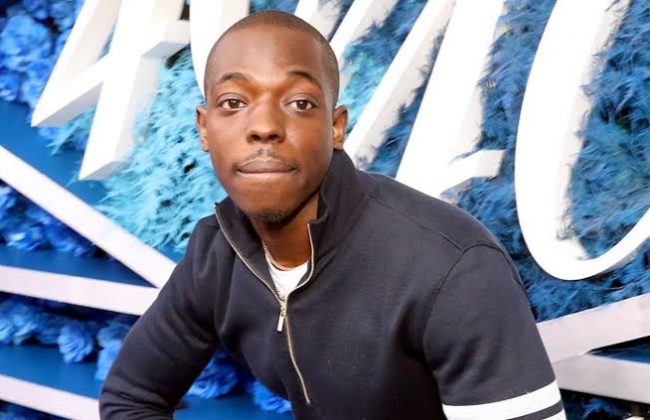 Bobby Shmurda is currently trending on social media, after a video of the rapper dancing on stage hit the internet.

To be real, Bobby has been different since his prison release and this video is further evidence.

In the viral video, Bobby was on the ground gyrating and dancing. He even looked back at his booty at a point. And many in social media are comparing Bobby’s moves to that of an exotic dancer.

Last month, Akademiks reposted a ‘sus’ video of Bobby Shmurda dancing on his page and it garnered lots of reactions from fans at the time.

“Bobby been acting kinda sus since he got out,” a fan commented. “Jail got this man acting different,” another person commented. “Something happened in that damn prison,” added another user.

He was released from prison earlier this year and received to a warm welcome from his peers and fans. Friends and family threw him a party.

Somebody said Bobby Shmurda wan be a male stripper so bad

0
Related Topics:Bobby Shmurda
Up Next