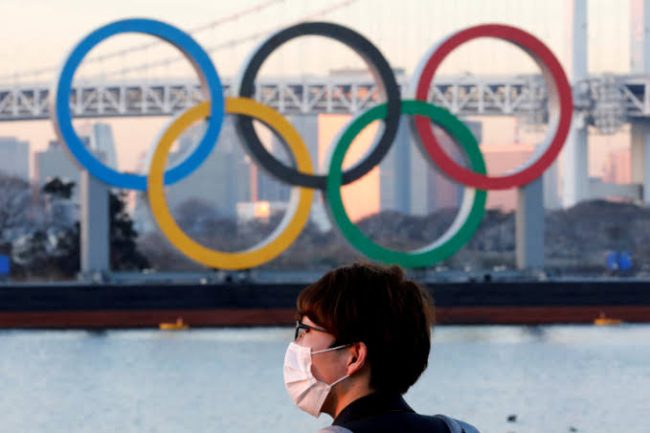 Officials in Tokyo are trying their best to make the games as Covid-safe as possible. It is being reported that among all the guidelines athletes have been given this one takes the cake.

No s*x until the games are over completely. They plan on enforcing this measure by creating ‘anti-sex’ beds.

According to Sports Bible, with a max weight of 200kg, the beds will reportedly collapse if competitors attempt to enjoy a bit of tap tap in their spare time. So it will be clear who has been obeying the rules and who has been knocking the boots.

Athletes have also been told not to use the customary condoms they have been given ahead of the start of the games this week, instead being asked to keep them as a damn memento of the games.

Olympic’s 5K Silver and bronze medalist Paul Chelimo, took to Twitter to share his hilarious take on the report. “Beds to be installed in Tokyo Olympic Village will be made of cardboard,” he tweeted.

“This is aimed at avoiding intimacy among athletes Beds will be able to withstand the weight of a single person to avoid situations beyond sports.

I see no problem for distance runners,even 4 of us can do,” Paul added.

12 Year Old Boy Assaulted On IG Live For His Sexual Orientation, ‘Ga’ Shaved On His Head