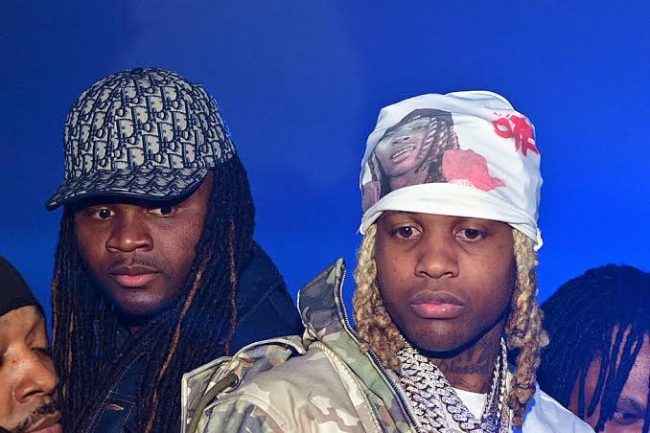 We reported earlier that Lil Durk’s brother OTF Dthang’s killers were hunted down one by one and the final member of the alleged group that killed him, was shot down last week.

The crew that the streets believe were responsible for Dthang’s murder were reportedly affiliated with the Dumpstreet gang in the West Englewood section of Chicago.

According to local reports, about half a dozen members of the gang were shot or killed over the past month. Reports on social media is that the shootings and killings were all in retaliation for the gang’s alleged involvement in Dthang’s murder.

This week, the last member of the Dumpstreet gang was gunned down.

A popular Chicago hip hop blog posted news that Dthang’s killer was gunned down, and one of Dthang’s homies – a Chicago man named jayski300gang – liked the post.

Lil Durk caught up with the news and seemingly celebrated it on his Instagram story. The rapper shared a photo of DThang with a note that reads: “Do it for DThang” 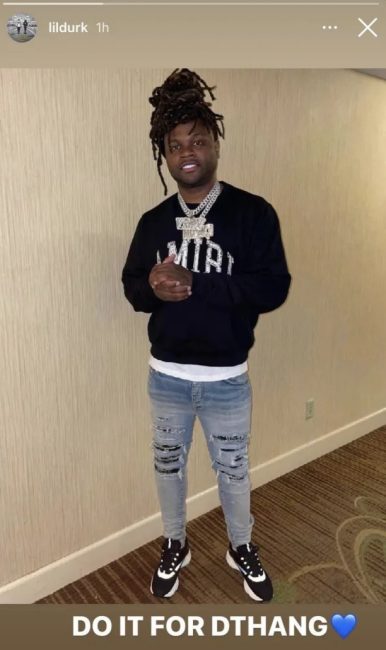 Bill Cosby’s Wife Camille Allegedly Plans To Divorce Him, Spotted Out Without Ring