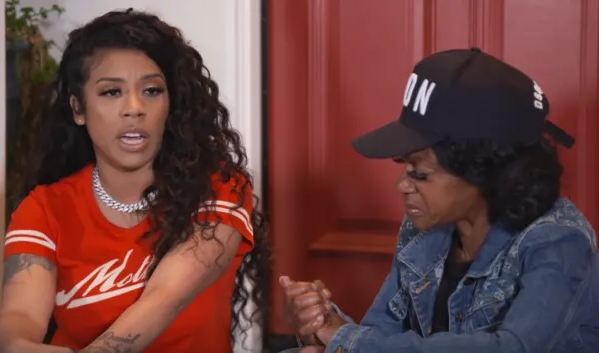 R&B singer Keyshia Cole’s mother has passed away. Keyshia Cole’s sister, Elite Noel, announced the passing of their mother Frankie. Our immediate thoughts and prayers are with the family as they mourn this loss.

Keyshia’s mother Frankie lived a very hard life. She had Keyshia when she was just a teenager, and Frankie soon there after began using drugs. 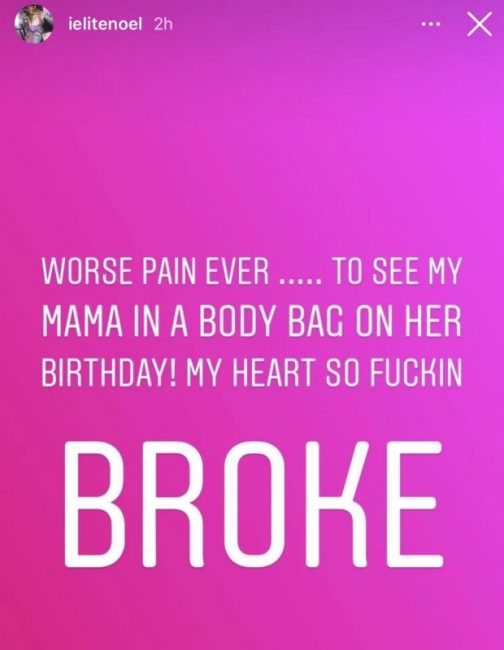 10 years ago she got a new lease on life, however, when she starred alongside Keyshia on her reality show “My Life.” Frankie and her antics made quite a splash with viewers and she had amassed millions of fans.

But despite her increased popularity, Frankie never really was able to completely get off of drugs.

Her health began to fail in recent months, after years of drug abuse. And it appears that her body finally gave out, during a drug binge.

Here’s a video of Keyshia and Frankie – from their latest BET reality show:

0
Related Topics:Keyshia Cole
Up Next