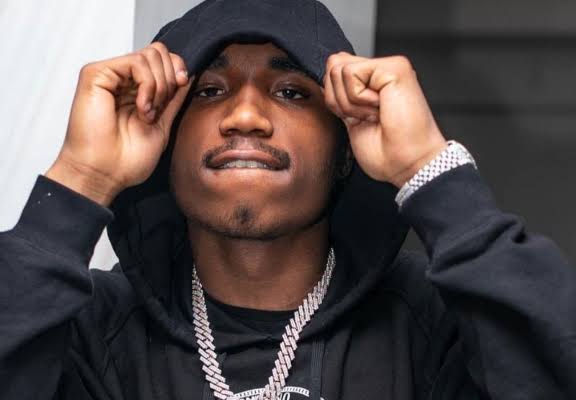 Rapper Eli Fross has been arrested for attempted murder.

According to the New York Daily News, the rapper is accused of opening fire during a Times Square road rage dispute. Cops say the rapper fired four shots at a motorcyclist in Times Square.

According to the rapper though, he says he accidentally clipped the motorcyclist with his Mercedes and it was the biker’s friend who shot at him first.

But prosecutors say that surveillance footage shows Fross opening fire at the cyclist. The cyclist’s friend tried to approach him after he knocked his friend off his bike but the rapper allegedly started firing at the friend.

He has been charged with attempted murder, attempted assault and criminal possession of a weapon and was released on $100,000 cash bail. It is reported that his label, Sony, bailed him out of jail.

If convicted, he faces up to five years behind bars.

Fross is known for his singles “ISO,” “Mental” and a guest appearance on Sheff G’s “Picasso,” alongside Jay Critch and late rapper King Von.

0
Related Topics:
Up Next