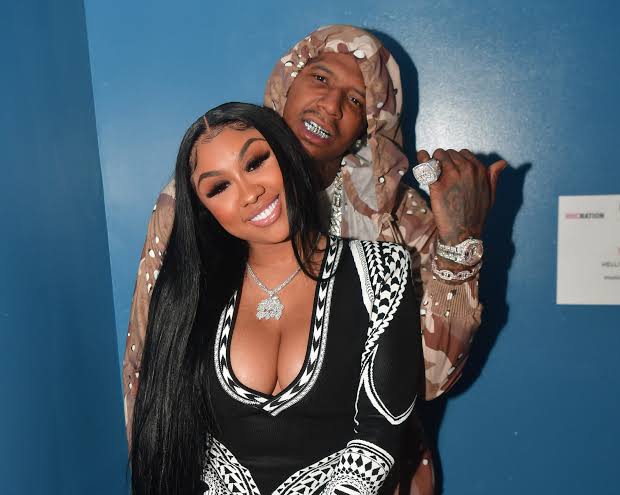 Trouble In Paradise! Moneybagg Yo And Ari Fletcher May Have Broken Up

Fans are currently wondering about the status of Moneybagg Yo‘s relationship with Ari Fletcher. It appears there’s trouble in paradise after the two shared cryptic posts, which many believe could be about each other.

“Never love someone so much that you ignore the truth about them,” Ari wrote on Instagram. “I always gotta pick up the pieces after somebody do me wrong,” the socialite continued on Twitter. “That shit is not fair.”

“Da crazy part bout shit if mfs dat talk to u everyday will get on a app and express how they feel before they deal wit it in real life,” the “Gangsta Pain” rapper wrote on Twitter before deleting the post. Many believe that he was responding directly to Ari. 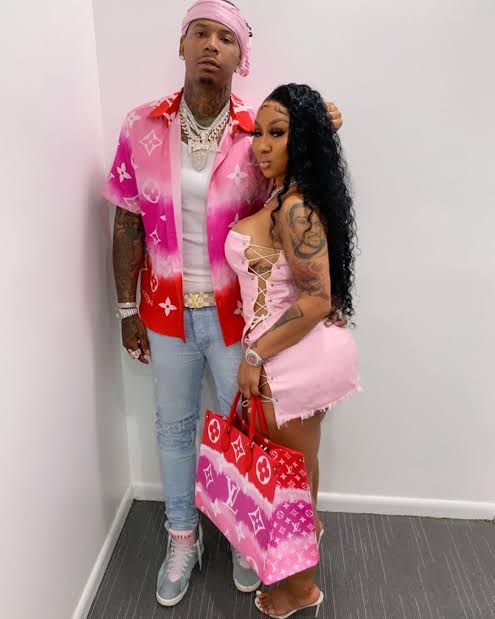 Ari and Big Speaker have always been quick to take things to social media and while it hasn’t been confirmed that they’re having issues, their fans have reason to believe that their tweets are about one another.

We hope everything is okay and they can continue on being one of hip-hop’s favorite couples. “They’ll soon buy each other lavish gifts and reset things back to normal,” a fan commented.

“They’ll be back together in a few minutes,” another person wrote.

Boosie Reacts To His Daughter’s Fight Video: “She Did The Right Thing”