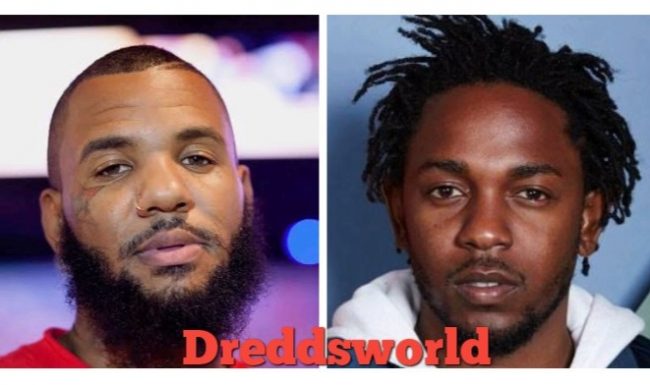 Fans are beginning to run out of patience for Kendrick Lamar’s new project. It’s been over four years since Kendrick Lamar released his last album, DAMN. which further earned him acclaim and commercial success that very few rappers before have accomplished.

K. Dot is a rapper that doesn’t rush his projects which is probably why he hardly disappoints.

He was supposed to drop an album in 2020 but the pandemic pushed back those plans. However, it appears Kendrick is dropping soon, according to The Game. The West Coast icon took to social media where he praised J. Cole’s new album The Off-Season before tipping his hat off to Kendrick Lamar. 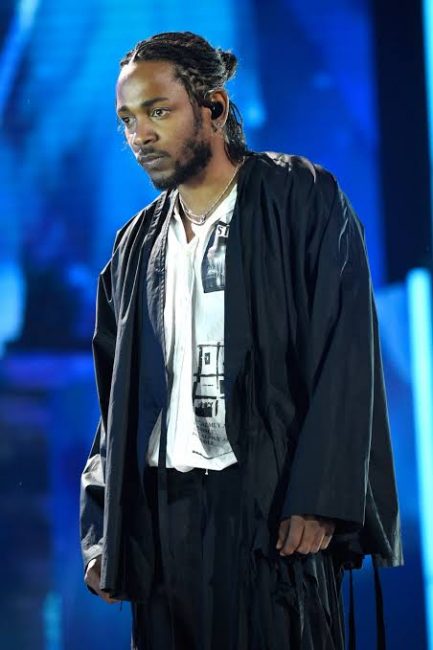 The Game revealed that he had recently chopped it up with Top Dawg who offered an ambiguous update on when we could expect new music from K. Dot.

“I talked to Top Dawg. You know, he told me Kendrick ’bout to hit n***as with some shit real soon and shit. So, you know, who knows how real soon that it but if Kendrick is working, that shit is always major,” The Game said.

“That’s my lil n***a. Love that n***a to death,” he said, adding that he’s very inspired by artists like Cole, as well as Kendrick.

Listen to The Game below:

Sabrina Peterson Calls T.I A Narcissist For Laughing Off Her Apology Request