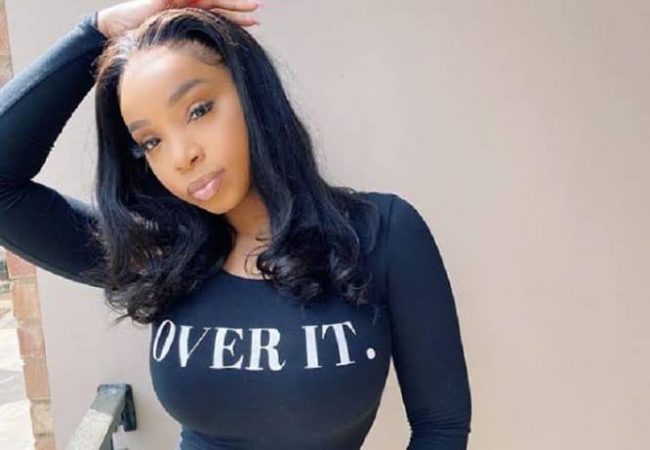 The new season of Real Housewives of Atlanta is going to look a lot more like Love & Hip Hop, than the Bravo show that fans are accustom to.

According to multiple sources close to production – rapper Light Skinned Keshia will be joining the cast.

The light-skinned rapper will be joining the cast for the upcoming season, as a friend of the show. According to MTO, if things go according to plan – she’ll have a peach before the season ends.

In addition to being rapper, Light Skinned Keisha is also a reality star. Keisha was first seen on Love & Hip Hop Atlanta, where she first appeared to promote her album “Talk That Talk”.

In the VH1 show, Keisha preformed at Atlanta’s music museum at the premiere of her episode. As time went on in the season, she developed “beef” with Bambi and Akbar and developed a friendship with Tokyo Vanity.

She’s also known for fighting and twerking, sometimes doing both in the same scene. Here’s a snippet of her in action:

0
Loading...
Related Topics:Light Skin KeishaReal Housewives Of Atlanta
Up Next