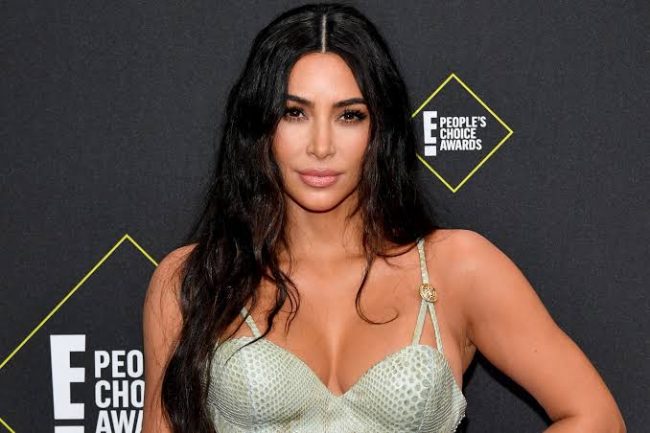 Since Kim Kardashian and Kanye West made their divorce public, the reality star has been bombarded with advances from suitors looking to lock her down and fans are not even letting up in the race, although she says she feels like a loser over her failed marriage.

Kim has reportedly been dealing with a fan who has made multiple attempts to make contact with her and it looks like he did something quite strange this time around.

According to TMZ, Kim’s security guards discovered a package addressed to her on June 3rd, which included a diamond engagement ring and a Plan B pill. Kim’s team reportedly believes the package was sent by the same man who showed up to her house on multiple occasions.

As previously reported, the fan allegedly showed up to Kimmy Cakes’ house back in February, and once more back in May. Security guards caught the man at the front of Kim’s gated community claiming he was picking her up for dinner.

It’s gathered that the man’s social media accounts have been suspended, and Kim’s legal team plans to file a restraining order against him in the near future.

TMZ recently reported Kim’s team was taking legal action against another man, who claims has been trying to get inside her home.

The man allegedly professed his love for her in many posts on social media, and allegedly filmed himself standing outside of her property. Swipe to see the package.