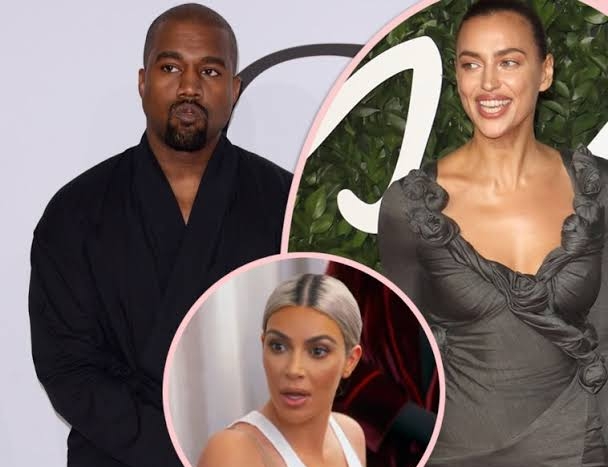 Yesterday, Kanye West and model Irina Shayk were confirmed to be dating and photos of the couple as well as some other friends, smiling and walking around the grounds of a luxury boutique hotel surfaced online.

Although the reality star has not publicly spoken out on these new dating rumors, a close source tells E! News that Kim isn’t bothered by Kanye’s new fling at all.

However, Kim took to Instagram Tuesday to share a photo of herself and West with three of their children, along with a sweet message celebrating her ex’s 44th birthday. “Happy Birthday Love U for Life!” Kardashian wrote, adding a balloon emoji.

TMZ noted that Kanye West and Irina Shayk were an item long before their romantic getaway to France. Sources connected to the new couple told the news site that Ye and Irina have been together for months, seeing each other as early as March.

In fact, one of the new couple’s prior hangout sessions happened in New York City in late April, when Kanye was there for DMX’s celebration of life.