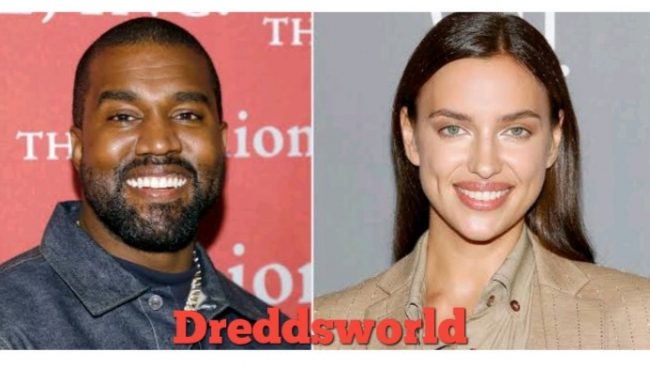 There have been rumors swirling around that Kanye West and model Irina Shayk are dating. According to gossip site DeuxMoi, Ye and the model are rumored to be seeing each other. This report comes several months after Kim Kardashian filed for divorce from Kanye.

It was previously reported that Kim feels like a failure over the divorce. However, the reality star did wished him a happy birthday yesterday. “Love U for life,” she wrote in her message.

Kanye West and supermodel Irina Shayk were recently spotted in Provence, France for Kanye’s forty-fourth birthday and, according to the latest reports, they’re 100% a couple.

TMZ has confirmed that they’re spending romantic time together but, as of right now, it’s unclear how serious they are.

Celebrating his birthday in France, Kanye was hanging out with Irina Shayk, as well as some other friends, smiling and walking around the grounds of a luxury boutique hotel.

They reportedly spent some alone time together, taking a few moments away from the group.

Previously, Irina Shayk was in a four-year relationship with actor Bradley Cooper. They have a child together.