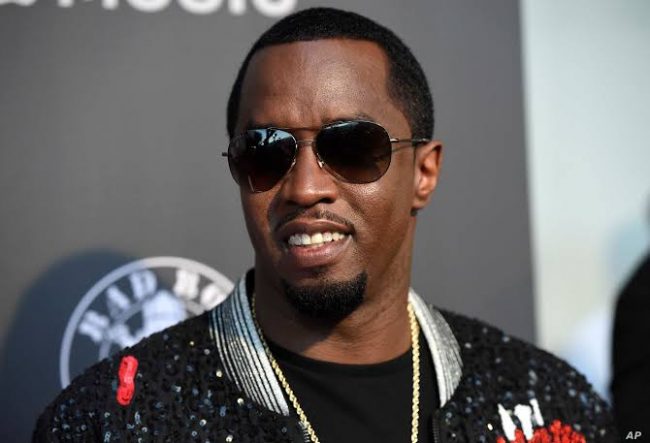 Sean “Diddy” Combs hosted a birthday bash for Quality Control Music CEO Pierre “Pee” Thomas at Atlanta’s Fox Theatre on Wednesday night, and the party was so hot, a dancer caught on fire.

During an interview with P of Quality Control, Diddy crowned himself the King of New York, Miami, and Los Angeles.

The rap and business mogul however acknowledged the presence of multiple king contenders — bestowing the royal title upon the Atlanta mogul.

“We have a lot of kings, but P baby, we’re going to put some respect on that name,” he begins, before turning to the camera. “Since I’m king of New York, Miami, and L.A, I come with greetings from the other empires. I pay respect to you.”

Obviously, Diddy knows exactly what he’s doing. After all, one does not reach his career heights by living in ignorance. After all, claiming “king of New York” status was strongly rumored to have been the catalyst for Diddy’s notorious conflict with Kendrick Lamar.

Curiously, Diddy has now crowned himself king of Kenny’s soil, and one has to wonder as to whether any artists will take issue with Love’s wide-ranging territorial expansion.

Simon Guobadia Says Falynn Cheated & Is Pregnant By Another Man