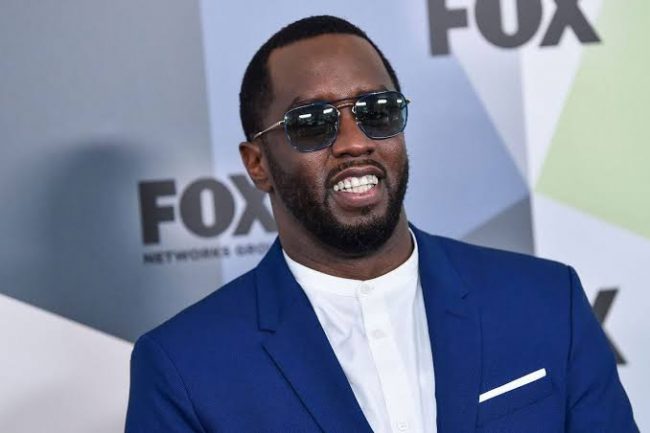 “There were dancers on tables wearing feathered skirts, and one dropped down to get her eagle on and caught on fire from a candle,” a source told Page Six.

“Nothing was left but her string thong. She was panicking and quickly extinguished. I was trying to get video, but I couldn’t act quick enough, that’s how quickly it was put out. I just got the smoke after.” 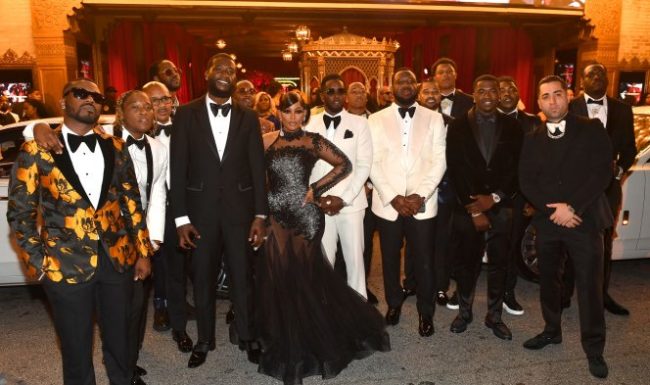 Similarly, Diddy’s party almost went up in flames in 2010 after a model’s hair caught on fire from a candle.

On that occasion, the Fire Department was called to the London NYC on West 54th Street when the mane of a bikini-clad model frolicking in a bubble bath suddenly went up in flames.

Diddy is also making news following his supposed newly found love with Yung Miami as both were spotted holding hands at the party.