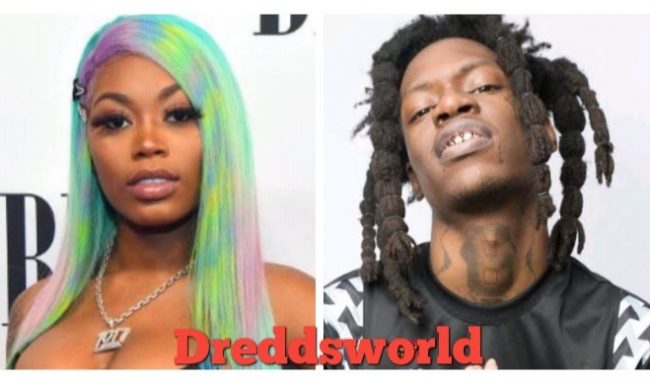 It’s safe to say that Asian Doll has been doing the most about her ex boyfriend King Von’s death. She has been accused several times of clout chasing over the rapper’s death.

Yesterday, Foolio issued a warning to the ladies that if something happens to him and he is no longer here, they shouldn’t be like Asian Doll.

“Real sh*t. If somethin’ ever happen to me, bro, don’t be an Asian Doll. If you know what we was on and we didn’t talk like that, don’t be extra. For real. Don’t be on that Asian [Doll],” he posted in the video. “Y’all gotta stop that fake ass sh*t.

Asian Doll caught wind of his video and has now clapped back. “But when some do happen to you watch nobody give no f*ck [crying laughing emojis],” she wrote. “Get off n*gga d*ck tho fan ass n*gga.”

She continued, “As long as von in the situation ima always be respectful cause I’m not finna be out here looking slow gang. He can’t speak for himself & I ain’t finna speak for him. Be safe out here y’all.”

See her response below:

R Kelly’s Attorney Accused Of Communicating With His Victims