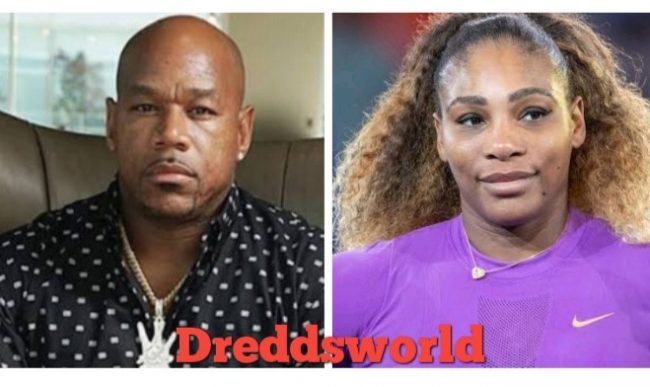 Tennis superstar Serena Williams has been laying low in France for the past month or so – and yesterday, she finally showed her face. After the reveal, fans immediately began speculating whether the superstar athlete had plastic surgery.

The image which has since gone viral – shows Serena’s face looking much lighter – and her cheeks appear to be stuffed with fillers.

Some are even saying that Serena went under under the knife and had a “botched” facelift. Check out the pictures below:

Music executive Wack 100 has also reacted to the viral photo, urging Blacks to look after each other. “To each his own but I don’t wanna believe this – And if this picture is authentic I wanna say WE AS A RACE have to look at ourselves,” he captioned a comparison pic of her old look and the new look.

“NO EXCUSES but Ima speak on it. WE are the first ones to make jokes about a BIG NOSE or LIPS or Kinky hair or how BLACK one is. This makes a person say well if this is wrong that over there is right ! BEAUTY IS OUR BEAUTY.”

Wack continued, “A Asian woman features may be unattractive to another races eyes but BEAUTIFUL to that RACES eyes —- FOR THE RECORD I LOVE US AND WHAT MAKES US US – let’s not bash but learn so maybe we won’t have another one of our public figures trapped in the twilight zone.”