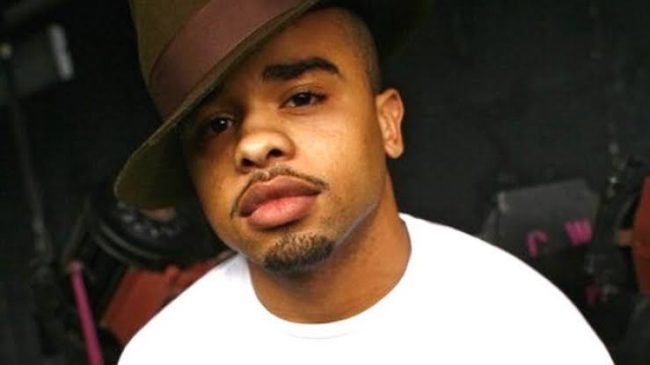 The ex-girlfriend of Raz B is alleging the former B2K star once tried to kill her. Kallee Brooks shared a video on TikTok with the question,

“I’ll go first. First he gave me a black eye and I told everyone I did it to protect him,” Kallee replied. “He strangled me in a parking lot and said he was going to kill me.”

She captioned the post: “Luckily the parking attendant saw and called the cops.”

Kallee claimed she did not call the police and report him because she thought it was her fault at the time. She shared a picture of her black eye as well as screenshots of several outlet headlines detailing the alleged attacks.

Raz B on the other hand has been claiming for years that he was sexually abused by Chris Stokes. He was also mocked and berated by members of B2K. In January, he said he’s had enough of the bullying.

“Check this sh*t out, I’m tired of f*ckin’ being bullied. You ain’t gotta send nobody to see me, but what we will do, is when I see you, I’m smackin’ the sh*t out yo ass,” he said.

Rick Ross Revealed He Once Passed Out During Sex