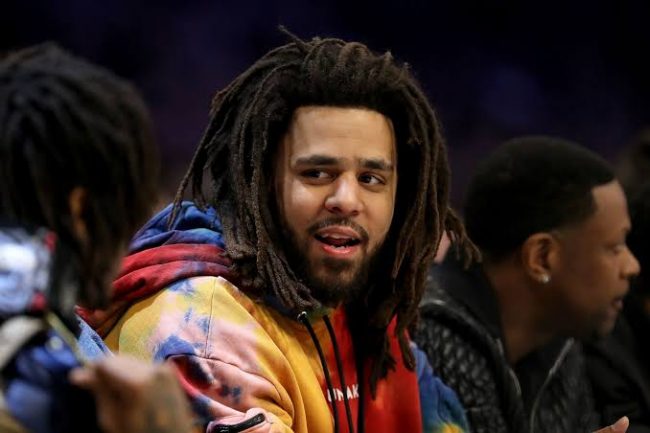 There are chances that J Cole will actually be joining the Detroit Pistons. Last year, Master P told TMZ during an interview that J Cole has been seriously training to kick start an NBA career.

“I talked to J. Cole, he was like ‘You know, big dawg you did it. What do you think I would have to do to make it happen?’” Master P began.

.@JColeNC we see you out here. You said they only got 12 slots on the Pistons.

Hit us up for that tryout. This is for all the dreamers @bleacherreport #Dreamville https://t.co/6K24xaI28b pic.twitter.com/GYuG5LvqDE

Not long after, the Detroit Pistons sent out a tweet that shows they’re more than willing to welcome the rapper into the Motor City family with open arms.

Recently, Cole’s manager Ibrahim Hamad, revealed that he was present at the Detroit Pistons’ training facility, sharing a photo from their state-of-the-art headquarters.

Alongside seven others, Ibrahim was welcomed by the team, thanking the organization for their hospitality directly following their meeting.

Although Cole’s name was not on the banner addressing his manager, the sheer presence of Ib at the Pistons’ facility has brought back speculation that the North Carolina-based rapper could be planning a move to the NBA.

J Cole’s manager posted this to his story earlier today. He was visiting the Detroit Pistons practice facility, currently unclear as to why he was visiting.

A few months back they offered Cole a “tryout”, could it be that or maybe something with music? pic.twitter.com/AxiLMlzRS0

Kevin Gates Crashes His Lambo In A Car Accident – Video