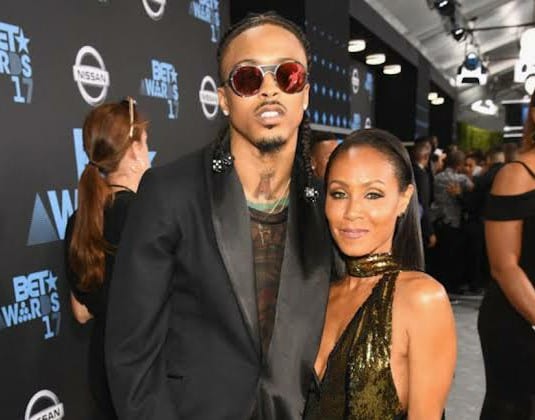 August Alsina made an explosive revelation during his recent interview with Angela Yee on The Breakfast Club where the R&B star spoke candidly about his alleged romance with Jada Pinkett Smith.

The singer claims that he and Jada were together and in love for years and according to him, Jada’s husband Will Smith, was aware and allegedly gave his blessings.

“I actually sat down with Will and had a conversation due to the transformation in their marriage to life partnership that they’ve spoken on several times and it not involving romanticism. He gave me his blessing and I told him and I totally gave myself to that relationship for years of my life,” he revealed. 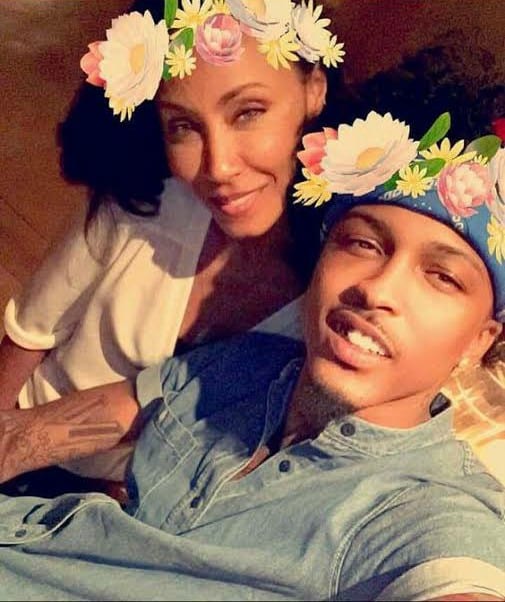 “And I truly and really, really deeply loved and have a ton of love for her. I devoted myself to it. I gave my full self to it. So much so to the point that I can die right now and be okay with knowing that I truly gave myself to somebody,” August added.

But it appears August leaked text messages between himself and Jada Pinkett, showing their messy breakup. The two broke up last year, and as per the text messages, Jada was jealous and suspected August had a side piece.

August actually sang about their supposed split and he seemingly leaked their text messages in the music video for his song Nunya. The visuals depict the break up but people didn’t quite understand it was a real life context.

In the song, August was breaking up with his ex, a woman named “Koren.” Koren is Jada Pinkett’s middle name. Also, August tells “Koren” that she’s just an actress, and posts a GIF of Jada in the video.

August Alsina made a whole song about Jada a year ago. Used a GIF of her in the vid & put Koren as the contact, which is actually Jada’s middle name… pic.twitter.com/wpBq61pQ5Y

NYC Homeless Man ‘Blown Up’ By Fireworks In Viral Video

DJ Vlad Claims He Pulled Up On Joe Budden: “He Didn’t Want No Smoke”