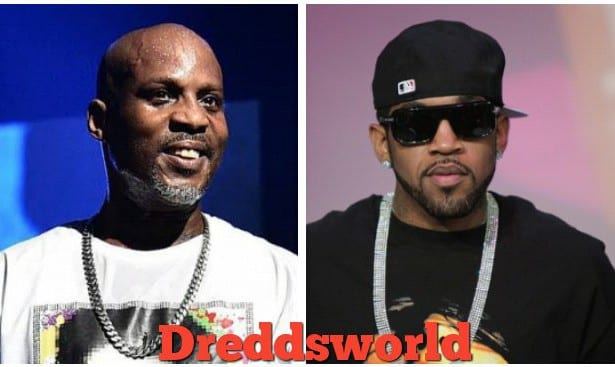 Lloyd Banks is arguably one of the greatest lyricists ever. The former East Coast hip hop group G-Unit rapper is held in high regard by Hip Hop fans but, recently, someone called his entire career into question.

During an Instagram live session with Fat Man Scoop this weekend, DMX questioned Lloyd Banks’ prowess as a lyrical rapper, calling his name into concern after Scoop listed him as one of the best lyricists ever.

“Lloyd Banks? Lyrical?” queried DMX, seriously confused as to how his name even came up.  “Lloyd Banks of course,” replied Scoop. “He had some of the illest lines ever.”

DMX then asked Scoop to drop four of Lloyd Banks’ best bars of all-time and the man could not rack his brain hard enough to deliver any. Instead, he just continued counting down his favorites, slightly proving X’s point.

Lloyd Banks has responded to DMX without using any harsh words and he’s even earned more respect from Hip Hop heads with his brilliant response.

“Dogman is my guy and all but Wth DMX talkin bout lol @Lloydbanks,” asked one fan on Twitter. “I have no clue..god bless him,” the rapper replied.