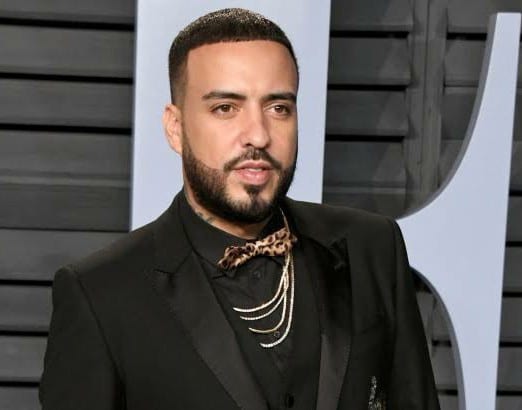 French Montana was recently on Quarantine Radio with Tory Lanez, where he revealed that he was holed up in Miami, spending his time on a yacht with a baddie by his side.

And when Tory asked how French was staying “corona-free”, the rapper replied by giving the audience a close-up view of his model girlfriend taking in the sun.

Well, her identity has been revealed and a very strange love triangle has commenced as a result. French Montana appears to be spending his time with Kenneth Petty’s ex-girlfriend.

Kenneth Petty is currently married to female rap star Nicki Minaj and, a week before he made things official with her, he was apparently still dating his ex. That’s why things are so muddy. She seems to be moving on with French Montana.

According to Noelle, who also goes as Red Bone online, Kenneth Petty was living with her one week before his reunion with Nicki Minaj last year, never returning home after they linked back up. She was spotted sharing photos and videos with the same location as French Montana, and the woman tanning during Quarantine Radio has a similar figure to Red Bone.

Below are some pictures of Noelle :