Kylie Jenner Finally Opens Up On Her Relationship With Travis Scott

Two weeks ago, it was reported that Travis Scott flew home to Kylie Jenner after she accused him of cheating on her.

Now, according to Radar Online, Kylie has given Travis some rules pertaining to him traveling on the road. 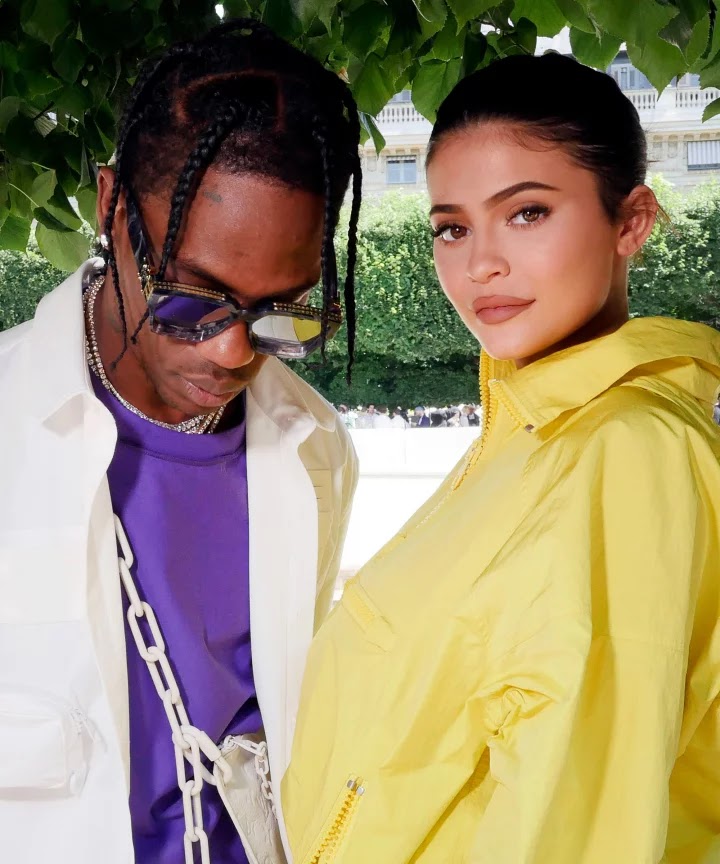 “He’s had to hand over all his passwords and grant Kylie full access to his electronic devices – even his iCloud,” a source told Radar.

The outlet is reporting that an unnamed female hit Kylie up and claimed that she was Travis’ side piece. Kylie allegedly “flipped out” despite being given no real evidence from the woman.

“She isn’t going to leave him and was not able to prove beyond a doubt that he cheated on her,” the insider said.

See what she posted below :

“No one knows who the supposed other woman is and everyone thinks that Kylie is being paranoid because the last two weeks of her life have been absolute chaos. She loves him and their daughter Stormi absolutely loves her daddy.”

Cardi B Under Fire As #SurvivingCardiB Trends Amid Viral Video