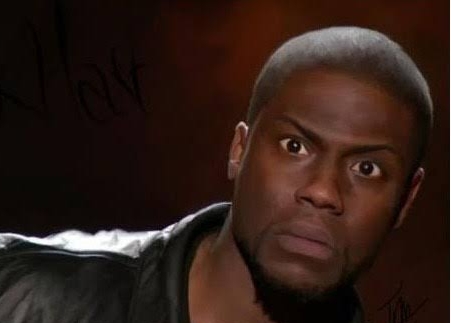 A senior running back on the Martinsville High School football team in Indiana is going viral, after he threw up an apparent gang sign for his football team’s official photo.

Austen Frye placed his hands in what many are calling “the rakes” a hand sign used by Gangster Disciples gang members.

But he turned the gang sign upside down – which is known as “dropping the rakes.”
The Gangster Disciples throw up rakes, and their enemies (namely, the GDK gang) throw them down which is seen as a disrespectful gesture towards the gang. 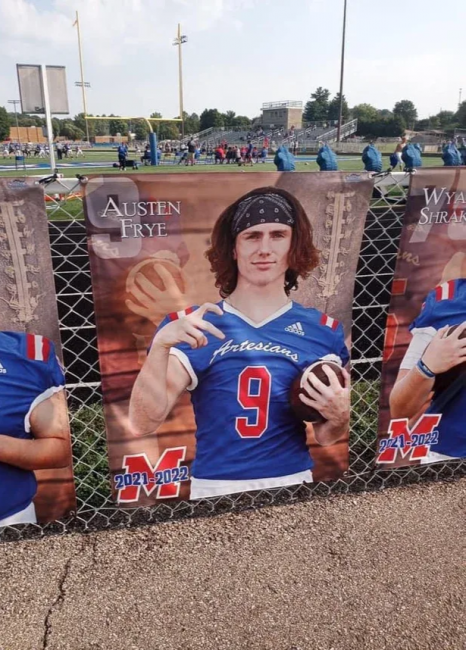 Members of them GDK gang have been circulating the image of Austen on social media.

GDk is a slogan that stands for ‘gangster disciple killer’. It is used by enemies to the Chicago gang ‘Gangster Disciples’, mainly ‘Black Disciples’, the same gang that Chief Keef is known to be affiliated with.

We’ve reached out to Martinsville High School for comment, but so far we have not received a response.