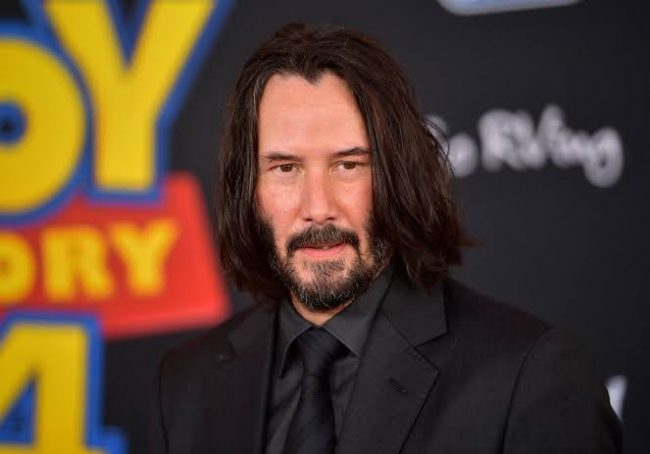 There have been rumors swirling around for over a decade about a follow-up to the Matrix trilogy, but everything changed in 2019 when Warner Bros. officially announced that there would be a fourth installment in the fan-favorite sci-fi movie series.

According to HotNewHipHop, the much anticipated film titled The Matrix Resurrections is set to arrive this holiday season on December 22.

Lead actor Keanu Reeves and the likes of Carrie-Anne Moss, and Jada Pinkett Smith will star in the film and reprise their respective roles of Neo, Trinity, and Niobe. But Action Bronson revealed that he ultimately didn’t make the cut for the fourth Matrix film.

Other actors and actresses who have been confirmed for the film are Yahya Abdul-Mateen II (of Candyman, Watchmen, and Aquaman fame), Neil Patrick Harris, Priyanka Chopra, Jessica Henwick, and Daniel Bernhardt.

Just in time, Warner Bros. has released the official action-packed and mind-bending trailer for the decades-removed sequel.

The trailer depicts an aged version of Neo who doesn’t seem to have any real memories of the Matrix, but after reuniting with Trinity, Keanu Reeves’ character is thrust back into the struggle between humans and the machines.

Fans also get their first glimpse of Yahya Abdul-Mateen II as Morpheus. Watch the trailer below: