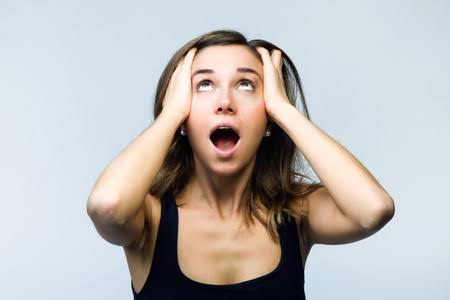 According to reports, the mom is alleging that the teacher/day car worker was abusing her 2 year old daughter and she needed to do something about it.

The incident was captured on a surveillance video, which was leaked online and has since gone viral. It has been viewed more than 5 million times. 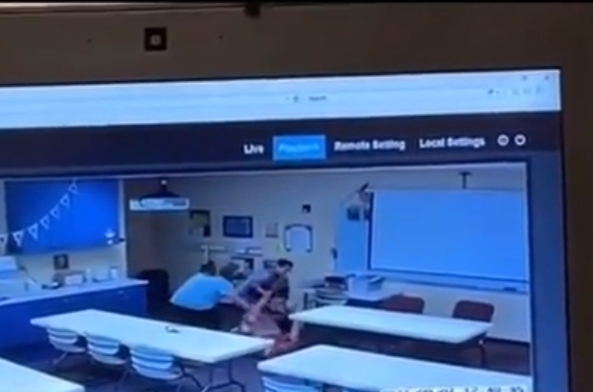 In the video, the mom – wearing pink – can be seen running down the day car worker who appeared to be running away from her. The mom who would not be deterred, started things off by throwing a vicious haymaker which knocked the day care worker off her feet.

And once the mom got her Opps down, she turned to the ground-and-pound.

According to local reports, police were notified and the mom and day care worker were both allegedly taken in for questioning. It’s not clear what charges, if any, will be issued against either woman however.