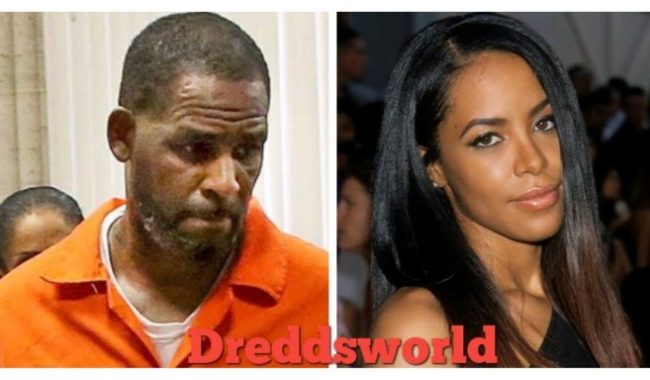 Disgraced R&B singer R Kelly, was earlier accused of illegally marrying Aaliyah when she was just 15. For his New York trial, Kelly is facing count of racketeering.

He is accused of running criminal enterprise whose explicit purpose was “to prey upon young women and teenagers” for sexual purposes.

He has also been charged with eight counts of violating an interstate anti-sex trafficking law. Well, in an update from his New York trial, a witness testified against R. Kelly saying the singer abused Aaliyah when she was just 13 or 14 years old. 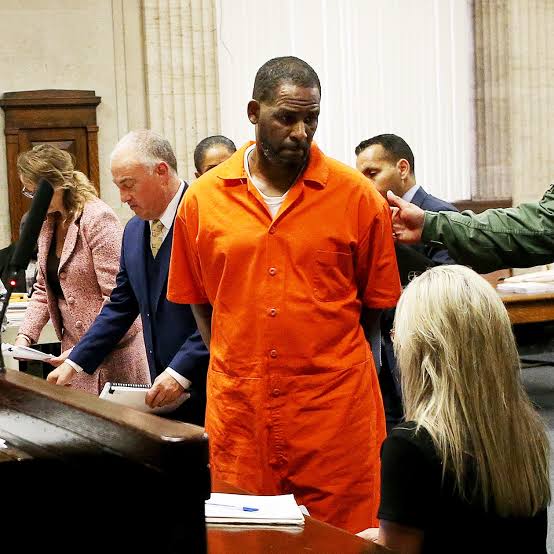 The woman, who testified under the name Angela, alleged she had seen the chart-topping star perform a sex act on Aaliyah on a tour bus.

Angela says the incident with Aaliyah took place in 1992 or 1993 when Angela and another young woman decided to play a prank on R. Kelly.

She says she pushed his bedroom door open and “I saw Robert and Aaliyah in a sexual situation.”

She added: “I closed the door abruptly and pushed the girl behind me away from the door.”

0
Related Topics:AaliyahR Kelly
Up Next