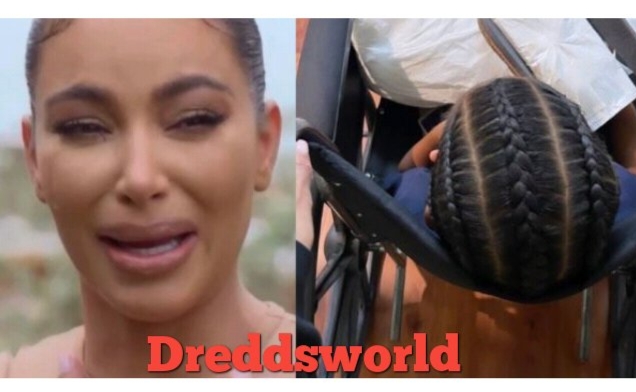 Kim Kardashian took to social media on Thursday, September 9 to report that Saint West had recently broken his arm.

The ‘Keeping Up With The Kardashians’ star uploaded a photo of Saint in a wheelchair at the hospital while applying ice to the wound.

“Who do you think cried the most today?” Kim posted on her Instagram story. “My baby broke his arm in some places today. I’m not okay,” Kanye West‘s estranged wife Kim captioned the post. 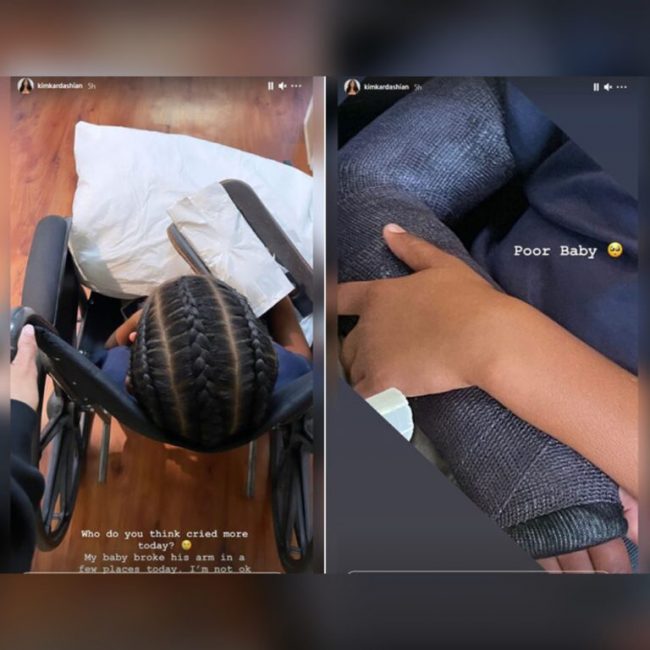 According to the caption, it appears Saint broke his arm “in a few places” that very day. However, she did not explain how he came by his injuries.

Saint is one of the four children that Kim shares with her estranged husband Kanye West, With North West, 8, Chicago West, 3, and Psalm West, 2. Kanye has not publicly spoken out on his son’s injury.

Kim filed for divorce from the rapper and business mogul back in February. However, she supported her ex-hubby last month for his new album, Donda event where she showed up in a wedding dress.

Sources close to the couple are convinced they are trying to “work things out” but divorce is still an option.