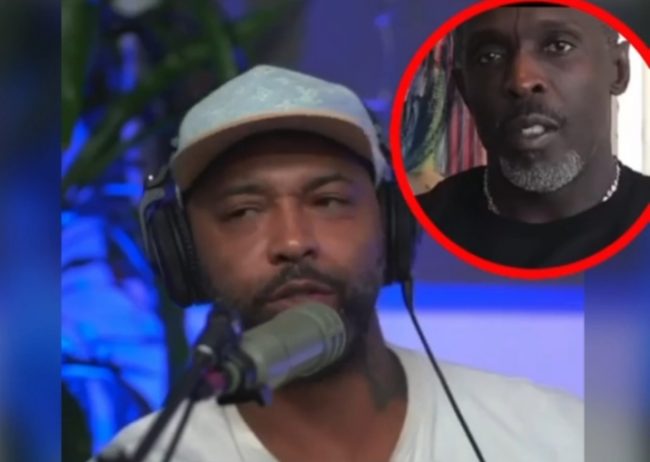 Joe Budden Cries While Reflecting On The Loss Of Michael K. Williams

Joe Budden broke down and cried while reflecting on the loss of “The Wire” actor Michael K. Williams during a recent episode of his podcast.

Michael K. Williams was found dead in his Brooklyn apartment last week, after relatives hadn’t heard from him for several days and decided to check in.

Authorities say that the body was found on the living room couch, with drug paraphernalia located on the table nearby, suggesting that the father of one passed away because of an overdose on either heroin or fentanyl. 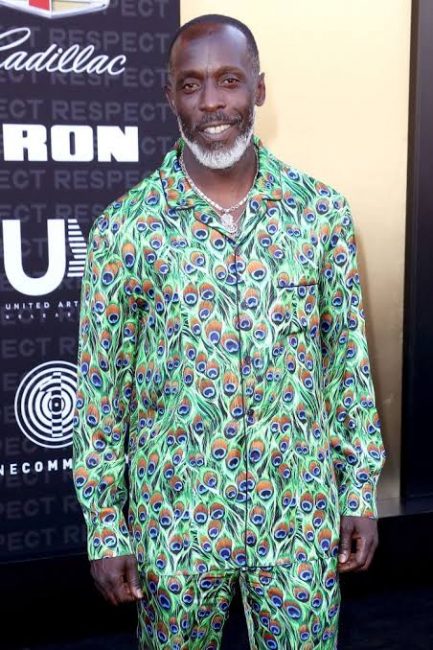 “I was f*cked up in ’09, somewhere back there. And my mom was going to church. She did what any mom would do she said come to church. I see Michael K. Williams, but that don’t tell me nothing,” Joe said.

“Some type of way through the grace of God, now we have after-meetings at church. It was a select chosen few of us that was dying. We shared sh*t in there that we probably don’t share nowhere, man.”

He continued: “I’m sitting there and I’m like, ‘Oh sh*t, we understand each other on a deeper level,'” he says. “But he was in pain and I seem to have an ability to be able to spot that guy in a f*cking crowd. It’s heavy. I fell in love with Mike in them meetings, man.”

Watch the emotional video below: