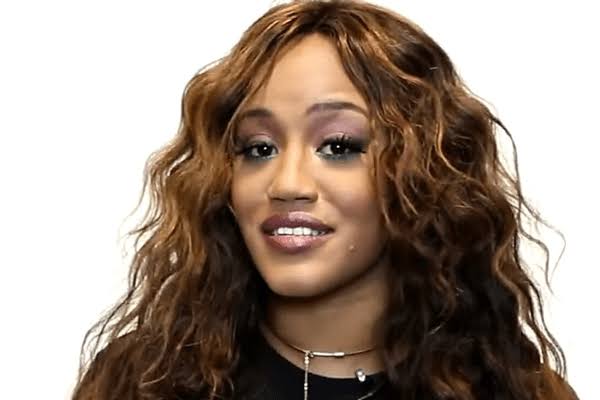 Reality star Jhonni Blaze is missing, and she may be in serious trouble. The Love & Hip Hop star has been missing for the past week, and her family and friends don’t know her whereabouts.

Then, this morning, we received a tip that Jhonni may be a victim of abuse and sex trafficking.

The tipster sent us a screenshot purportedly showing the beautiful reality star battered and bruised. The tipster says he believes that Johnny has been kidnapped and is possibly being trafficked. 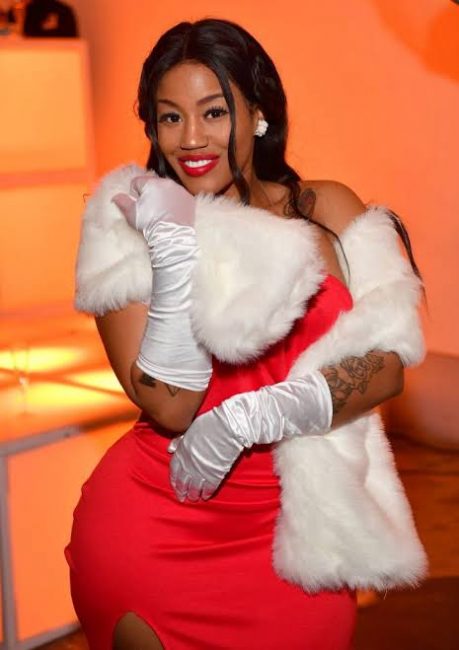 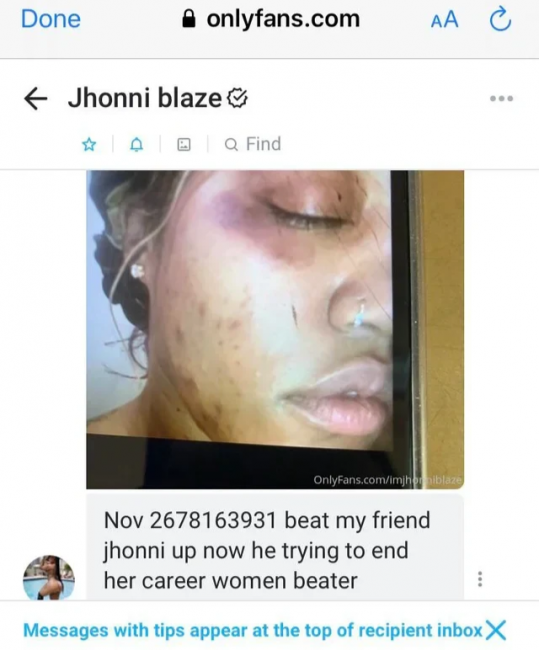 “S*** don’t make Sense how much pain I can f****** consume. Shit be on the edge for me and tonight I’m done y’all won,” she wrote. “I won’t leave no memories cus y’all didn’t care to leave genuine ones with me! I’m tired see how it’s feels when im gone.”

She continued, “They laughed at my hurt my@pain my feelings and played! people think having mental issues is to be laughed at and to down you let’s see you laugh when I’m dead.”

We earlier reported that Instagram blog The Neighborhood Talk, gave an update that she’s doing just fine and that there’s nothing to worry about.

The blog claims she was just taking a mental health break away from social media.