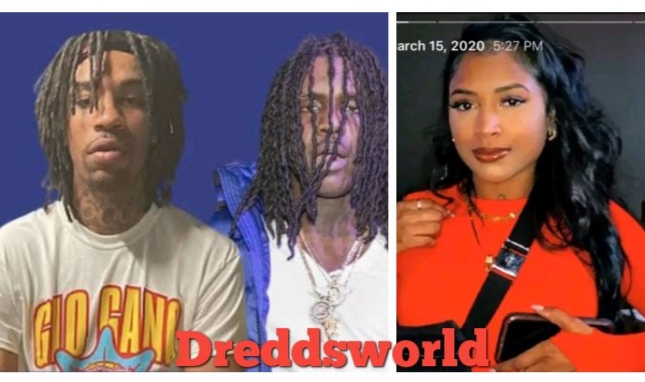 Rapper 600 Boss Moo Shoots Himself Dead After Murdering His Girlfriend

Rapper Chief Keef best friend 600 Boss Moo murdered a woman that he is believed to have been obsessed with, then the gang member reportedly shot himself in an act of suicide.

Los Angeles police told media that officers responded to a call around 5:30 p.m. to a complex where a woman called the police and claimed that a man pulled out a firearm shooting at her.

When officers arrived on the scene, they found the woman and Chief Keef’s BFF, Flo gang member 600 Boss Moo dead from gunshot wounds.

The woman who was murdered went by the social media tag Green.Jas.

Rumors are scorching social media that he was killed by LAPD and that he didn’t kill himself. These reports haven’t been confirmed and are just speculation at this point.

600 Boss Moo was a Chicago-based rapper who was a close associate of Chief Keef and Drill rappers like 600 Breezy and Edai 600, who also recently passed away after being shot in Chicago.

600 Boss Moo was 32-years-old and lived in Los Angeles alongside Keef.