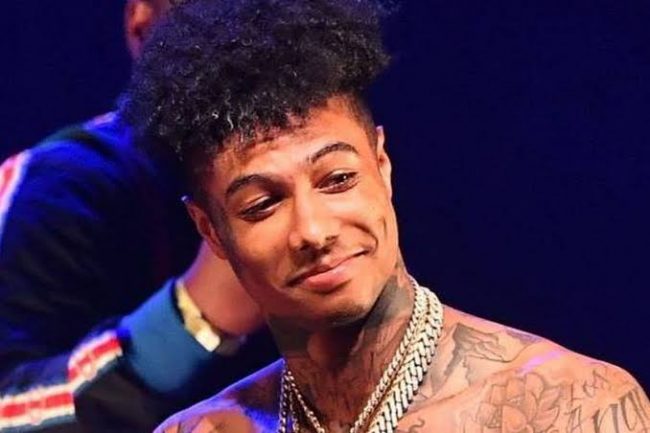 Blueface allegedly got into a physical altercation with a club bouncer who asked to see his ID before letting him in.

According to TMZ, the incident took place at Skinny Lounge after Blueface was stopped at the door by security.

Blueface was asked for ID. He was not carrying any, but he pulled out his phone to show the bouncer that he was famous. The bouncer still decided to turn him away as a phone is not ID. 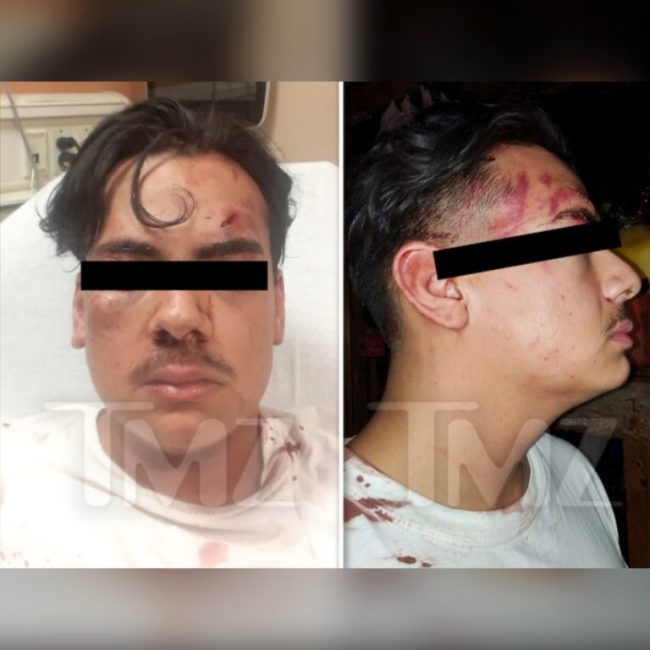 Blueface and his crew of two men then decided to jump the bouncer. The bouncer was then rushed to the hospital to be treated for his injuries. He even had to have stitches.

Law enforcement says that a battery report has been filed and the altercation is currently being investigated. As a report was filed, there a chance the bouncer will sue the rapper.

At the end of the fight, Blueface landed a few punches on a random person that jumped into the ring.

The person was trying to grab or hit Blueface but the rapper didn’t hesitated in attacking him. Security later came to his aid and pushed the assailant away.