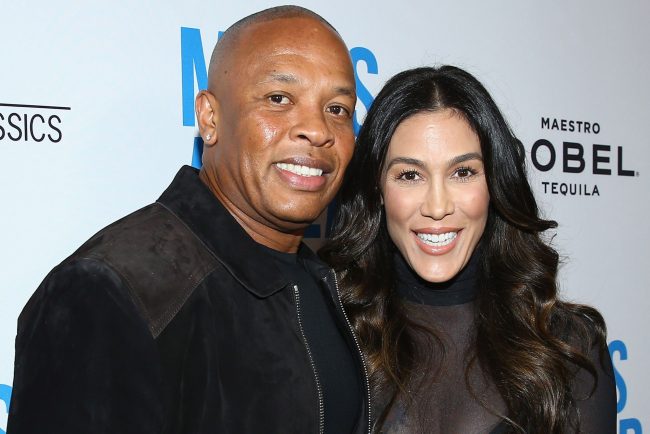 Dr. Dre has been trending on social media following reports that the veteran rapper and producer has officially been ordered to pay his ex-wife Nicole Young $300,000 in monthly spousal support.

Dre and Young have been locked in a bitter divorce battle for a while now. It’s gathered that the amount will remain until she remarries or one of them passes away. 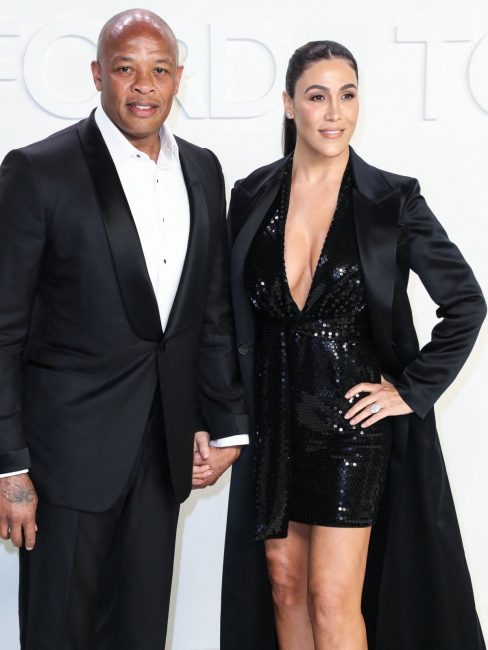 The judge also ordered that he keep paying for Nicole’s health insurance. However, the amount could change given that the order is only temporary.

Nicole alleges that her ex has $262 million in cash and Apple stock and that when they were together, they spent $2.3 million a month on living expenses. If that’s the case, Dre may actually be saving himself a few coins.

Nicole initially wanted almost $2 million a month from Dre. Folks on Twitter have since been reacting to the report, sharing memes of how they think Dre must have reacted to the news.

Dr. Dre when he see his lawyer outside : pic.twitter.com/2H53ForCU3

Dr. Dre gotta pay 3 million a year to someone he despises. pic.twitter.com/DxPPoXqT02

Dr. Dre in the studio next week when a rapper ask for a beat: pic.twitter.com/Dllj6GmrRa

Dr. Dre’s divorce settlement got dudes working at Safeway talking about “see this is why marriage is a scam. Why ever get married?”. Like you make $350 a week before taxes, this is never going to be a problem you have

Always amazed at the amount of haters that demonize women for getting million dollar spousal support or child support.

Dr. Dre net worth is $820 million.
Nicole Young is not taking all of his money. pic.twitter.com/mq7Ydi7P1r

Dr. Dre’s yearly income is 35 million without spikes for business deals… the 3 million he pays to the mother of his children isn’t the burden the think pieces tomorrow will indicate. Context is always important.

Dr. Dre’s wife telling every man she meets she’s not interested so she can keep her $300k a month spousal support checks coming… pic.twitter.com/EIrVMyju8w

Dr. Dre with his lawyer after that shitty deal he got him : pic.twitter.com/i8Uqi7BCjg

0
Related Topics:Dr. DreNicole Young
Up Next

Chrissy Teigen Thinks She Could Be Canceled Forever