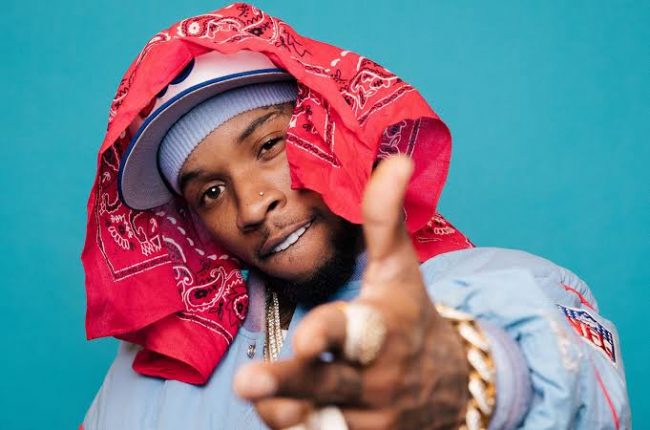 Tory Lanez Disses Megan Thee Stallion, Insinuates Her Awards Were Out Of Pity

Tory Lanez is currently trending on social media after dropping a hot freestyle on his recent appearance on Hot97. During the freestyle, Tory subliminally dissed Megan Thee Stallion.

The Canadian rapper insinuated that Megan Thee Stallion won all those awards because she framed him, robbing those truly deserving.

“Shout out to DaBaby, Roddy Ricch and Lil Baby. What I’m about to say is gon sound a lil crazy but it’s true.. Y’all would have got your awards if they never framed me,” Tory raps.

“I am now in belief that Meg thee Stallion’s career has been propelled, overhyped, and also put on a pedestal because of this whole Black girl magic, protect Black women, I’m sorry,” he added.