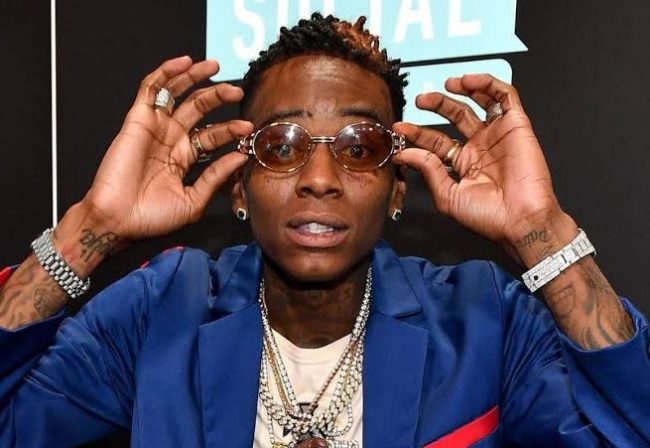 Soulja Boy has agreed to stay away from a woman accusing him of sexual assault and battery.

Both Soulja and the woman were represented by their attorneys at the restraining order hearing as neither of them appeared. This is the same woman that sued Soulja back in January claiming he hired her to be his personal assistant, then began raping and assaulting her for close to 2 years.

She alleged he began to abuse her shortly after hiring her in December 2018. She claimed that he began by sending unilateral nudity before developing into a romantic relationship going south when he became violent.
He allegedly pushed her out of the car and forced her to walk five miles. She also claims that Soulja “expressed remorse” by sexually assaulting her and paying $ 1,000.

Soulja Boy denies these allegations, however her lawsuit is still pending.

0
Related Topics:Soulja Boy
Up Next