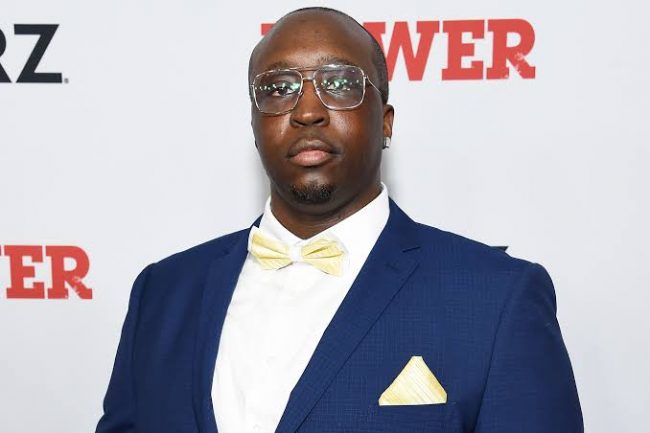 Actor Isaiah Stokes, who starred on the popular STARZ TV series Power, has been indicted for murder in the fatal shooting of a Queens, New York man in February, the Queens District Attorney announced on Friday.

Isaiah appeared on episodes of Power, and played the character Mozzay. He also appeared on The Americans, and Law & Order: SVU, among other series, and is also a hip hop artist who goes by the name – I$AIAH.

According to the indictment, Isaiah allegedly killed 37-year-old Tyrone Jones on Feb. 7 in Jamaica, Queens. Authorities say that they have surveillance footage that allegedly showed Isaiah approaching Jones’ parked car before firing 11 gunshots into the car. Jones later died of his injuries. 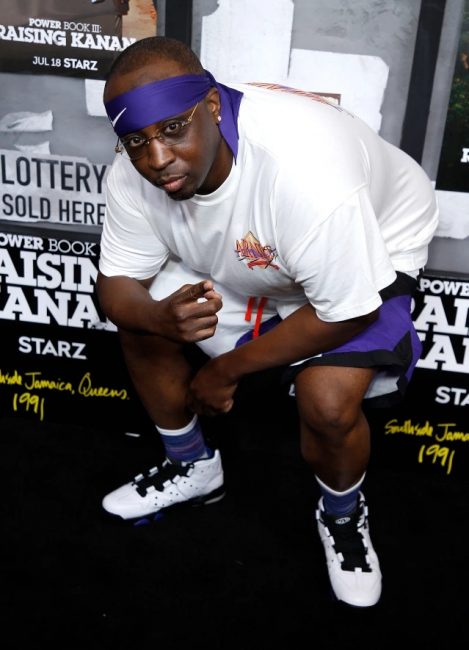 “The defendant is accused of unloading nearly eleven shots during this brazen afternoon shooting,” D.A. Melinda Katz said in a statement.

“Gun violence is all too prevalent in our neighborhoods. We will not allow it to become the norm.”

0
Related Topics:Isaiah Stokes
Up Next

Bill Cosby’s Wife Camille Allegedly Plans To Divorce Him, Spotted Out Without Ring