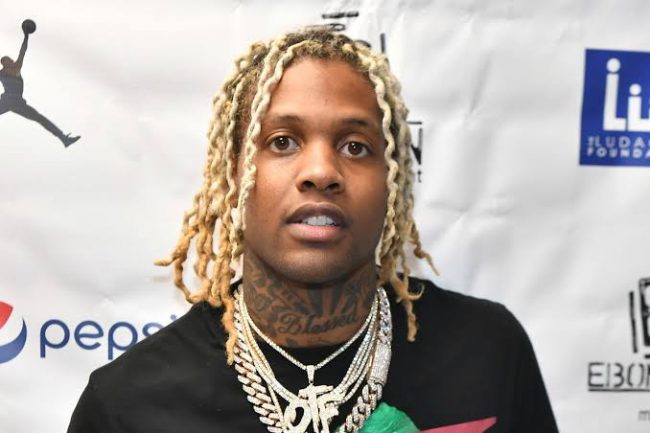 There are rumors swirling around that Lil Durk is planning to leave OTF after claims that he was set up by his own people in recent home invasion which led to a shootout between the rapper, his girlfriend India Royale and intruders.

OTF is an acronym often used on social media that means only the family. It’s also a rap group, led by Lil Durk.

According to social media reports, Durk’s own people set him up, giving information to the intruders on where exactly where he was and exactly when to strike.

Last week, just after 5:00 a.m., Lil Durk and his fiancée India Royale were involved in a shootout with an intruder in the rapper’s Georgia home.

Lil Durk has lots couple of his homies to gun violence and there are bizarre theories that Durk is sacrificing them. He recently lost his blood brother OTF DThang to gun violence.