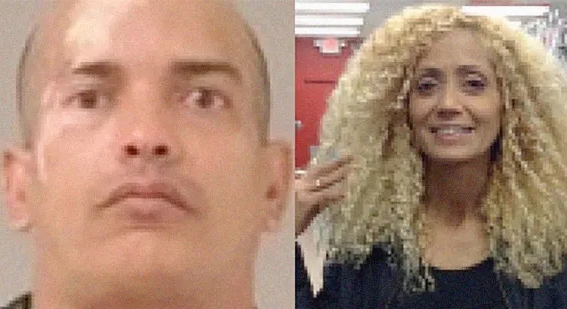 Beautiful Latina Lady Beheaded By Her BF In Graphic Video

A beautiful Latina woman was killed and then beheaded – and the video purportedly showing her ex-boyfriend chopping off her head is going viral across social media.

In the video, America Mafalda Thayer is attacked by a man believed to be her boyfriend Alexis Saborit, 42. In the video, Alex appears to chop off America’s head, and then walk off with it, leaving her lifeless body at the scene of the crime.

The video quickly went viral across Facebook, and has now been seen by more than 10,000,000 people. According to the Shakopee Police Department in Minnesota, they responded to a call of a stabbing around 2:30 p.m. between Fourth Avenue and Spencer Street, officials said in a press release. 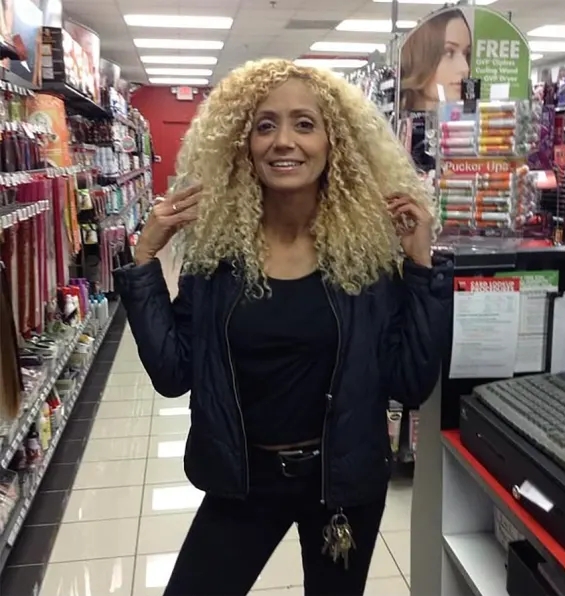 When police got there, they found America, an afro-Latina originally from Cuba, with “stab wounds” and pronounced her dead at the scene. Police told the media that America was decapitated with her head next to her body.

Alexis Saborit, 42, of Shakopee was arrested for second-degree murder in connection to Thayer’s death, police said in the press release. Arrest records show he was booked at Scott County Jail and his charges are still pending in court. It was not clear if he has obtained legal representation.

“At this time, investigators believe the suspect knew the victim and this wasn’t a random act,” Shakopee police stated.

According to Fox 9, the arrest warrant indicates Thayer and the suspect were in a long-term relationship and domestic abuse occurred in their relationship. Watch the graphic video below:

Beautiful Latina Lady Beheaded By Her BF In Graphic Video

Gay Man Claims He Had A Secret Relationship With Boosie Badazz