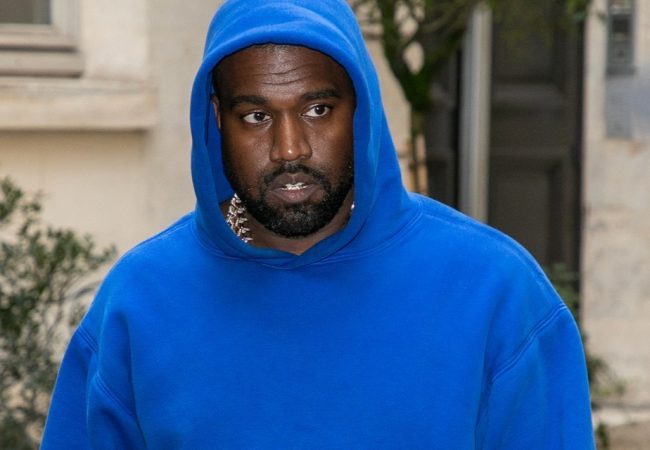 DONDA was supposed to drop last year but it never did and fans have since been anticipating a new release date which seems not to be coming.

Thanks to Tyler, The Creator for the accidental leak, keeping fans hope alive. In a clip making rounds online, Kanye and Tyler, the Creator can be seen interacting in the studio. Ye seems to be playing something and eagle-eyed fans noticed that in the background, a whiteboard with a tentative DONDA tracklist could be seen.

Apparently, many of the tracks that were supposedly going to be on the project when it was released last year are still on the list.

Not long after, screenshots of a private album release party surfaced online. The private event is listed as taking place between 6:30 p.m. and 8 p.m., possibly signifying how brief the project is. If the event is only an hour and a half, the album may be somewhere around 45 minutes long.

The invitation requires registration and is invite-only. Pieces of the invitation were blanked out, possibly to protect whoever leaked the image.

Soooo yeah….there’s a private event for a @kanyewest listening party….DONDA is getting closer and closer pic.twitter.com/SOxf12UoS7