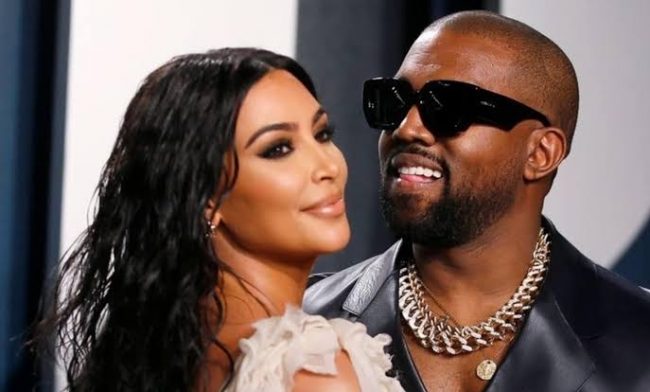 In the song Kanye is believed to have compared the Calabasas home they shared together to being in jail. He raps, “Tell the assassins I escaped from Calabasas.” According to TheSun.com.

However, Ye doesn’t rap anything negative about his estranged wife on the new album, and certainly doesn’t compare himself to being a prisoner or rap about her taking everything, according to PageSix. 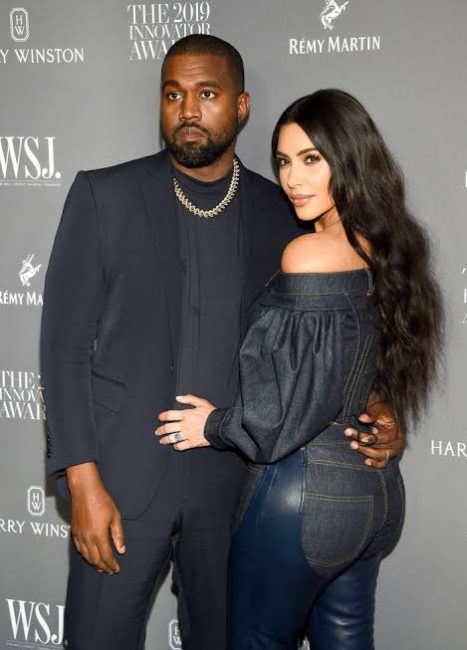 “Kanye actually played the song for Kim personally before the listening party,” an insider close to the former couple told Page Six. “It’s emotional and personal. Not negative at all.”

In fact, West and Kardashian are co-parenting their four children amicably, and even took a family trip to San Francisco over the weekend.

The album is named after West’s late mother, who died in 2007 from complications following cosmetic surgery. She was 58.