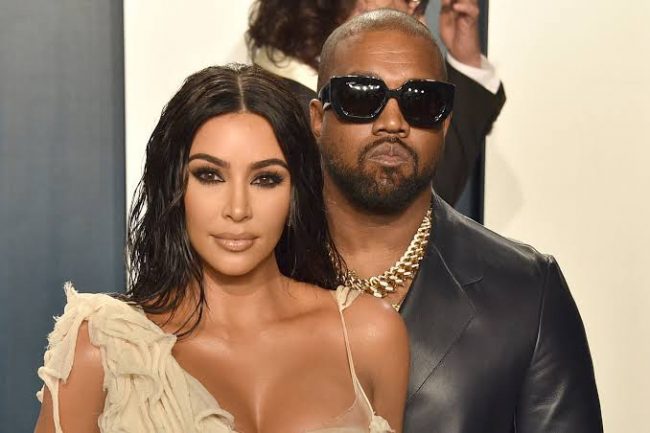 Kanye West has been trending following reports that he’s dropping his long anticipated album ‘DONDA’. A tracklist and a private listening party invite leaked couple of days back.

DONDA’s listening party held and it was quite dramatic. During the party Ye played a song about his divorce with Kim Kardashian.

In the song the rap and business mogul compares the Calabasas home they shared together to being in jail. Kayne raps, “Tell the assassins I escaped from Calabasas.” According to TheSun.com.

Sources that were at the listening party say, “It’s a very deep, sad song about Kanye, with him reflecting on his marriage with Kim.“He talks about the kids and mentions her taking everything. After he played this song he paused for like, two minutes, and cried. It was really sombre.”

This will be Kanye’s 10th studio album which is titled “Donda” named after his late mother. This album also has snippets from his mother as well. Who passed away in 2007.

He has previously made songs about the passing of his mother and the depression he went through.