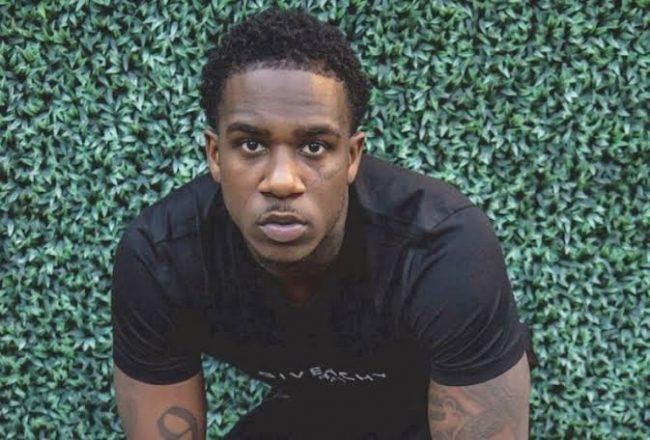 We earlier reported that Dusty Locane’s van conveying the rapper and his entourage was shot at with four people being injured. Well, Locane’s rep has reached out to us to correct the report.

According to the rapper’s publicist Kevin Grossi,  it was not Dusty Locane’s van. He had a show last night but he and his crew made it home safely without incident.

The victims were in a 15-passenger van that arrived at the Elliot with multiple people injured, as reported by DJ Akademiks.

Witnesses and victims have confirmed that rapper Dusty Locane was in the van at the time of the shooting. Locane had just wrapped up a performance at the Jewell Nightclub in Manchester, according to police.

Several NHSP and MPD units responded to the hospital due to the number of people involved and the volatile situation. Elliot Hospital was put on diversion and directing patients to Catholic Medical Center while treating the victims, according to fire dispatch.

Nine people who said they were in the van at the time of the shooting gathered on the lawn outside the ambulance entrance.

0
Related Topics:Dusty Locane
Up Next