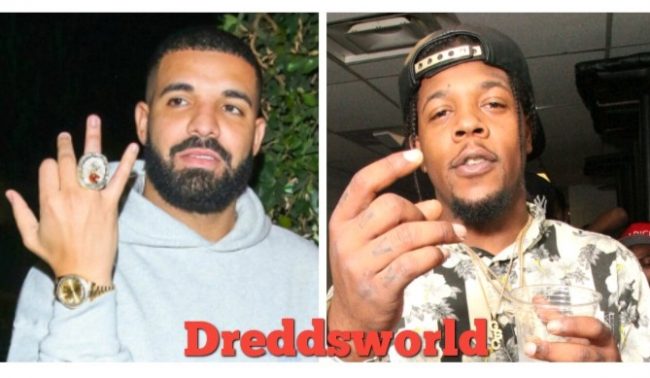 Fans have since been expressing their disappointments with Pop Smoke‘s team over the release of his new posthumous album ‘Faith’ which dropped over the weekend.

Pop Smoke’s close friend Mike Deen & producer 808Melo have earlier condemned the new album, saying they have no involvement in it.

Rowdy Rebel has also voiced his disapproval of the project, or at least, one song on the album. “Top Shotta” ft. Pusha-T, The Neptunes, TRAVI, and Beam originally featured Eli Fross and had completely different production.

The removal of Fross verse left many close to Pop disappointed in the outcome of the track. “SMH I don’t understand why my boy not on this tracc,” Rowdy wrote on Instagram, along with a side-by-side comparison of the two songs.

Drake caught up with Rowdy Rebel’s frustration and simply co-signed it. ItzBizkit shared a screenshot of Rowdy’s post on his Instagram page which Drake low-key liked.