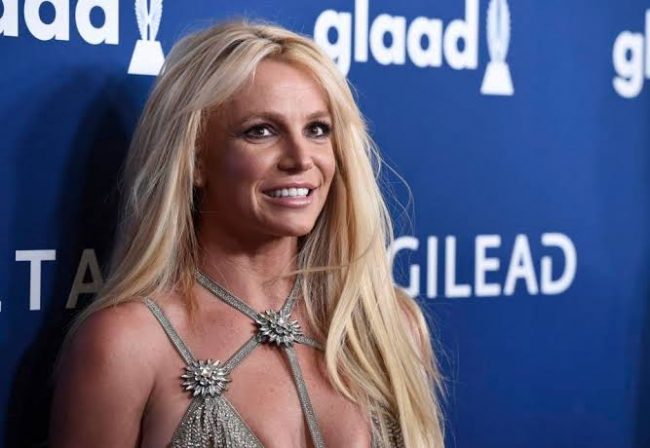 Britney Spears Slams Those Who Ignored Her Amid Conservatorship Battle

After Britney Spears’s appearance in court on Wednesday where she was granted the right to hire her own attorney, her mother Lynne Spears and sister Jamie Lynn Spears both posted cryptic messages of support on social media.

Lynne posted a photo of the bible verse John 1:5 to her Instagram that reads, “The light shines in the darkness and the darkness has not overcome it.”

This line is often interpreted as meaning that truth will prevail over deception because, despite the darkness’s best attempts to eclipse it, the light of God cuts through the darkness to illuminate what’s been hidden and make it known to the world. Jamie Lynn also posted some vague messages of encouragement that seem directed at her sister on her Instagram Stories on Wednesday.

She shared one that read, “Once you choose hope, anything’s possible,” followed by another that said, “Dear Lord, Can we end this bull shit once and for all. Amen.”

Britney also took to the Gram to slam those ‘closest’ to her for not being there when she was ‘drowning’ or giving her a hand when she needed one. “There’s nothing worse than when the people closest to you who never showed up for you post things in regard to your situation whatever it may be and speak righteously for support,” she began.

“There’s nothing worse than that !!!! How dare the people you love the most say anything at all … did they even put a hand out to even lift me up at the TIME !!!??? How dare you make it public that NOW you CARE … did you put your hand out when I was drowning ???? Again … NO … so if you’re reading this and you know who you are … and you actually have the nerve to say anything about my situation just to save face for yourself publicly !!! If you’re gonna post something.”

She continued, “Please stop with the righteous approach when you’re so far from righteous it’s not even funny …. 🖕🏼🖕🏼🖕🏼 and have a good day !!!!! PS if you’re reading this today and you can relate …. I’m sorry because I know what it’s like … and I send you my love.”

0
Related Topics:Britney Spears
Up Next