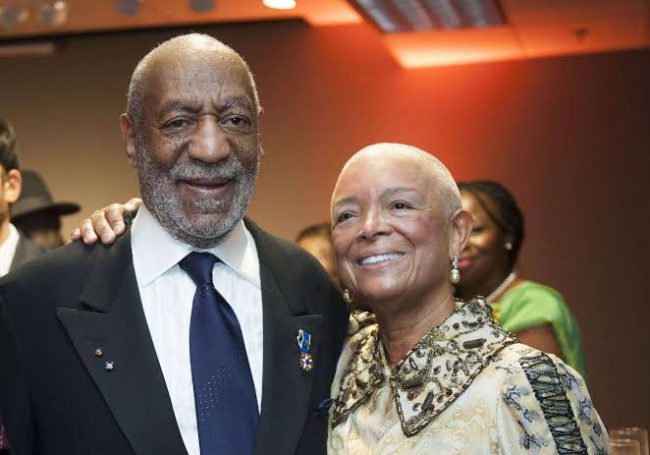 Bill Cosby and his wife Camille sparked divorce rumor after she was spotted out without her wedding ring. Just in time, Camille Cosby’s team has denied that she is divorcing the newly freed comedian.

“It’s hilarious because Mr. & Mrs. Cosby have been happily married for 57 years and counting. They have not worn wedding rings in almost 30 years,” Andrew Wyatt said before adding that “vultures” are praying for the Cosbys’ downfall.

“These are the same ‘media insurrectionist,’ who are angry that this intelligent, strong, and vibrant Black woman stood by her husband, as well as vehemently proclaimed Mr. Cosby’s innocence.” 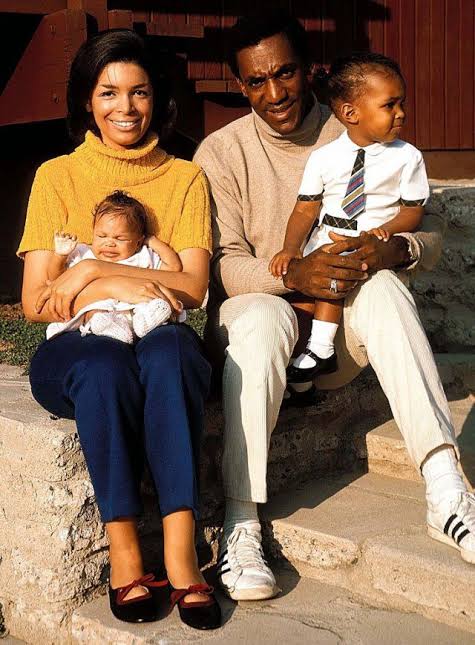 During Cosby’s trial, Camille remained by her husband’s side.

“Now, after more than 50 years of work, that humanized the dehumanized; which also challenged the perpetual architects of racist, exploitive and greedy maneuvers that have enabled them to divide and conquer, my husband has been severely redefined by Judge O’Neill, despite having zero proof,” she said at one point.

Her husband is reportedly considering legal action against the court. 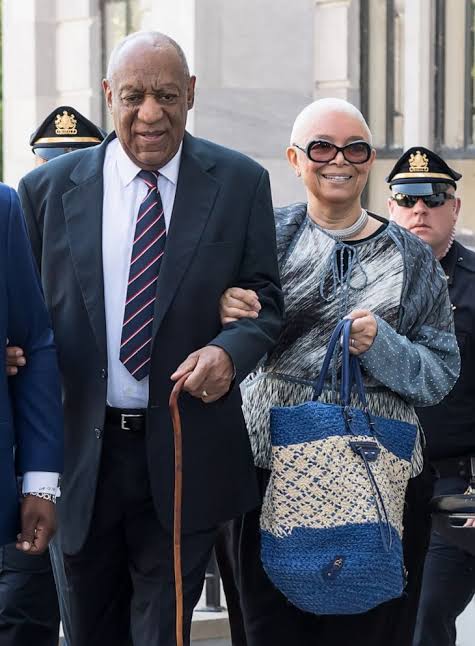