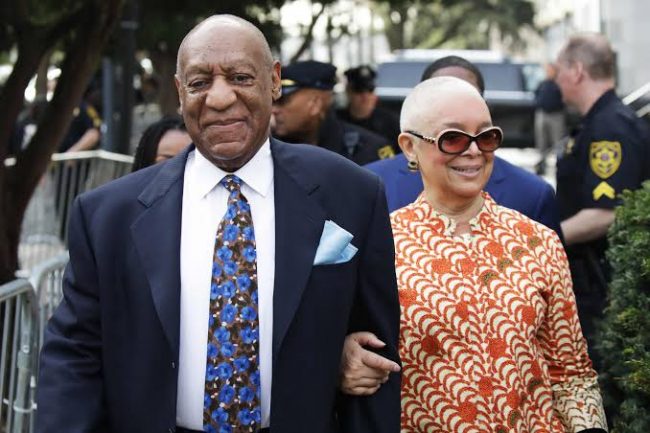 Bill Cosby’s sexual assault conviction was recently overturned on the technicality that a prior prosecutor reached an agreement with Cosby that would have prevented him from being criminally charged in the case.

Cosby’s Wife Camille Cosby seemed more than willing to stay married to the comedian when he was locked up in prison.

But now that he’s been released, there are rumors swirling around that Camille – who has been Bill’s wife for more than 50 years – may be planning a divorce. Camille, 77, was wearing dark sunglasses and a face mask as she was photographed out for the first time since Bill’s sexual assault conviction was overturned on June 30 and he was released from prison. 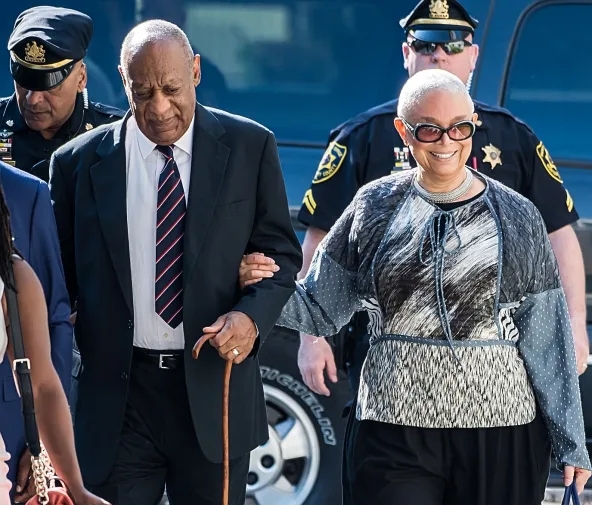 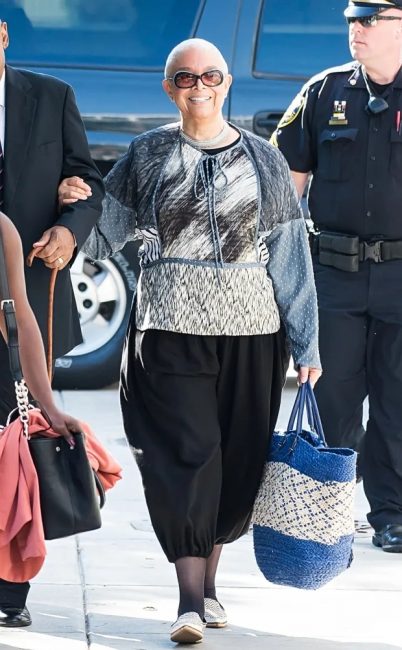 When Bill was released from the Pennsylvania prison, he flew to New York – to live with Camille. But Camille had been living life as a single woman for the past 3 years . .. . and it’s not clear that she wants her disgraced husband back.

The couple had not seen each other in person since his 2018 conviction and imprisonment.

Yesterday that paparazzi snapped pics of Camille, as she stepped out in New York City purposely without her wedding ring.