Siblings Arrested For Abusing Young Boy On IG Live For Being Gay, Given Bad Haircut As Punishment

A 12 year old Atlanta boy went viral some weeks back, after his siblings abused him on Instagram Live, and gave him a terrible haircut – all because they suspected the boy was gay.

Three of the boys family member have been arrested by the Atlanta Police.

The viral video showed the young boy being slapped on Instagram Live because of his sexual orientation, sparked outrage online. In the video – the boy is seen with a terrible haircut, and the words “gay” carved into the side of his head.

Three adults are seen slapping and pushing the boy around, while antagonizing him for being “gay.” Within 24 hours, police were able to locate the juvenile and all those involved. The child was placed into protective custody with the Georgia Division of Family & Children Services.

“Investigators were made aware of a video posted on social media that depicted a young male abused and it appeared that he was being abused because of his sexual orientation,” the police said in a statement. 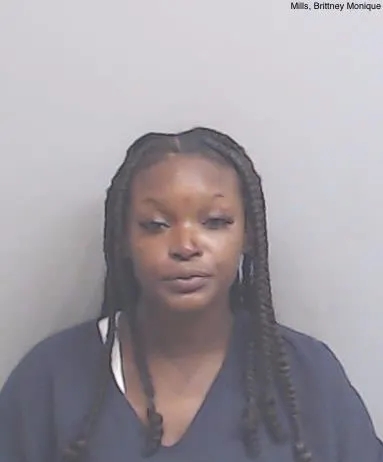 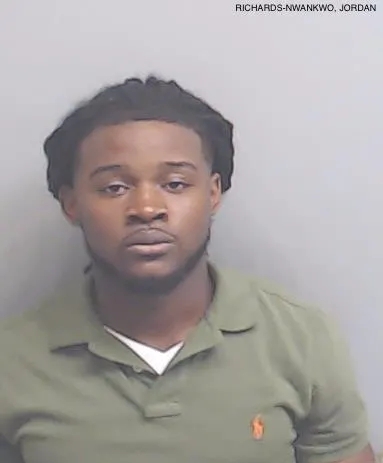