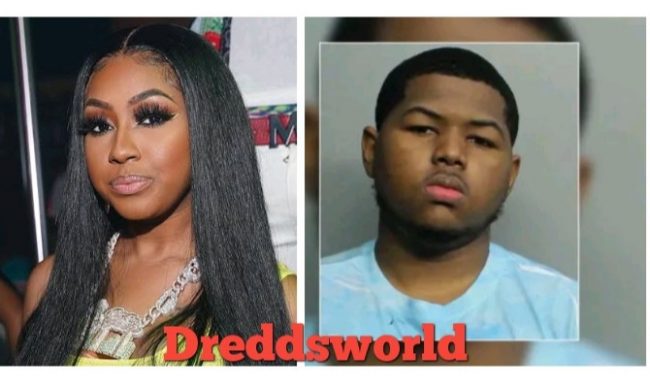 Police have arrested City Girls rapper Yung Miami’s 18 year old brother. They claim that the teen was connected to the shooting at Aventura Mall on May 8 that gripped the entire city over its brazen nature.

Chrisey Pressley, 18, is currently facing a charge of illegally carrying a concealed firearm at the mall that day.

Chrisey lists his occupation as a singer and performs under the stage name FBE Chris. Three people were shot and two others were injured trying to fell the gunshot and run out of the mall on that Saturday afternoon, the day before Mother’s Day. 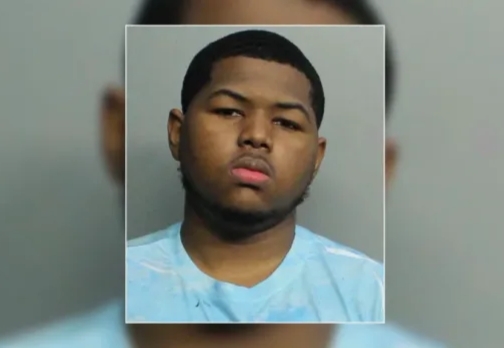 Police said at the time that the shooting was caused by a fight between two groups of men, that escalated.

According to Chrisey’s arrest form, he was seen pulling out a gun and showing it, but never firing it, before he took off and ran out of the mall.

On the day of the shooting, Aventura Police Maj. Michael Bentolila said, “An individual displayed a weapon, the other group another individual pulled out a weapon and actually used it.”

Chrisey has already been released from jail on bond.

There have not been any other arrests in the case, and police say they can’t comment further because it is an ongoing investigation.