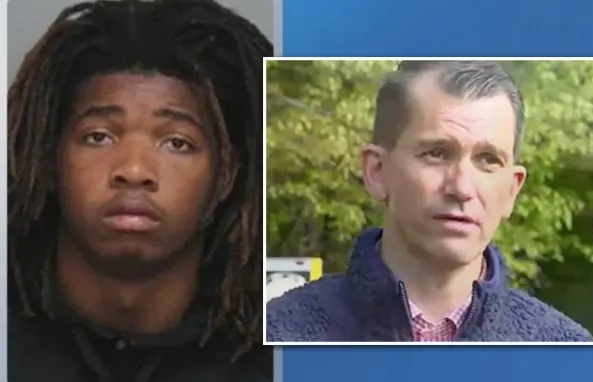 Prosecutors say that a suspended Virginia Tech football player Isimemen Etute beat a man to death after he discovered the victim was not a woman, after the two had sex.

And according to exclusive messages from the victim – it appears that Isimemen was tricked into sex, by a gay man who preyed on young Black straight men.

Isimemen was charged with second-degree murder on June 2 in Blacksburg, Virginia. Police say he killed a man named Jerry Smith. Isimemen  a member of Virginia Tech’s 2021 recruiting class, was suspended from the team after he was charged.

Prosecutors claim that Isimemen allegedly told police he punched and stomped Jerry  40, multiple times after he discovered Jerry was a man. Isimemen had allegedly been tricked into having sex with someone he thought was a woman – and “blacked out” and killed him. 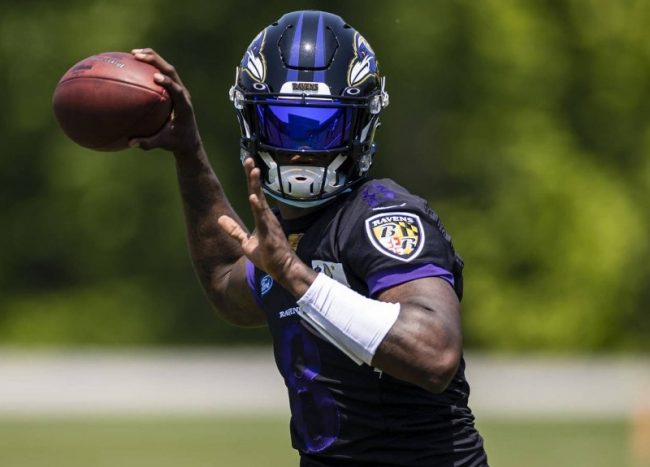 According to police statements, which were revealed during a bond hearing on Wednesday, Isimemen visited the victim’s apartment on April 10 for oral sex after he was matched up with someone named “Angie” on Tinder.

Messages from “Angie” – or Jerry. Jerry allegedly had been targeting young straight Black men on social media, and pretending to be a woman. Isimemen appears to have been tricked, and possibly victimized, by Jerry.

Here are a few messages that “Angie” was sending young Black men on social media – hoping to lure them into inadvertently having sex with a male.

police claim Isimemen returned to the apartment May 31 to engage in sexual activity – but this time he discovered that Angie, was actually a man named Jerry.

Isimemen allegedly told the police, that he punched the victim five times in the face and continued punching them when the person hit the ground and “stomped” on them. He heard “bubbling and gurgling” as he left the apartment, but didn’t call the police.

According to the county medical examiner, Smith died from blunt force trauma to the head. Prosecutors said Wednesday that Smith was missing multiple teeth, had multiple skull fractures and every bone in his face had been broken. 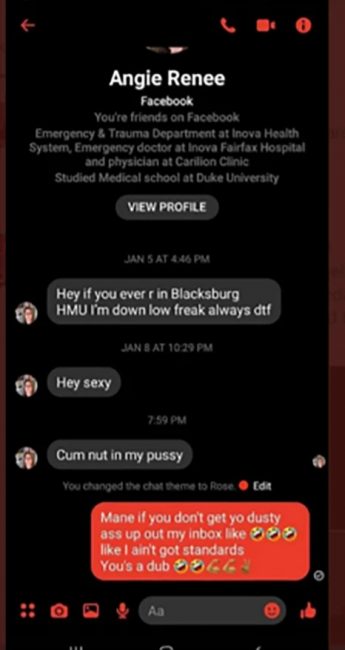 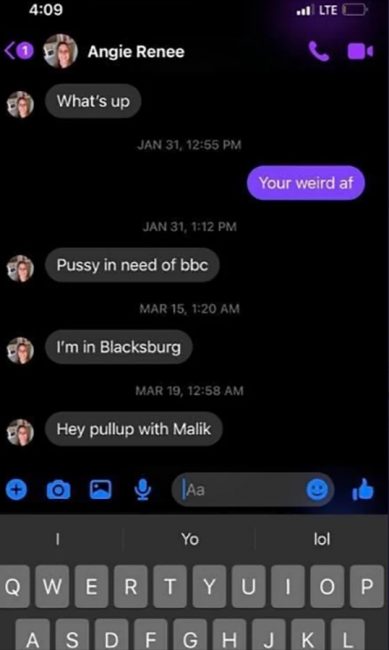