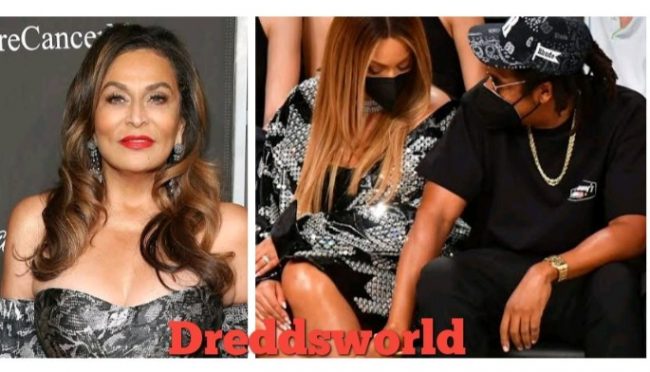 Over the weekend, power couple Beyoncé and Jay Z were spotted at the Brooklyn Nets game and again, the world was blessed with another courtside photo of the couple enjoying some time together at the event.

In one of the new photos of the Carters, HOV can be seen touching Beyoncé’s leg, which got fans talking.

This made fans to come up with a compilation photos of similar moments showing Jay touching Beyonce’s leg. Some fans have claimed that this is because of Beyoncé’s alleged anxiety in public, which is untrue according to her mother, Tina Knowles. 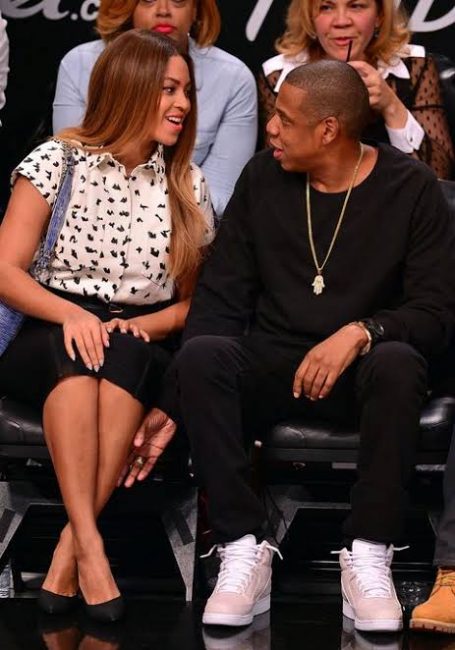 Taking to Instagram to clear up the rumors, Tina explained that they’re always touching each other because they’re in love.

“When you love someone and like them you just want to touch them,” wrote Tina Knowles on Instagram, sharing a bunch of photos where Jayoncé are doing their now-infamous leg rub.

“Me and Richard are always touching even if it’s just our feet! Yeah!! That’s what you do! So comical people saying she has anxiety in public and that’s why he touches her! Lord people !!!! Yal can turn something good and healthy into something That it’s not !!! Stop that!!!!!”

Tina went on to say that, while it’s helpful for someone to keep a physical connection with their partner if they have anxiety, that simply isn’t the case with her daughter.

Logan Paul Denies Being Knocked Out By Floyd Mayweather