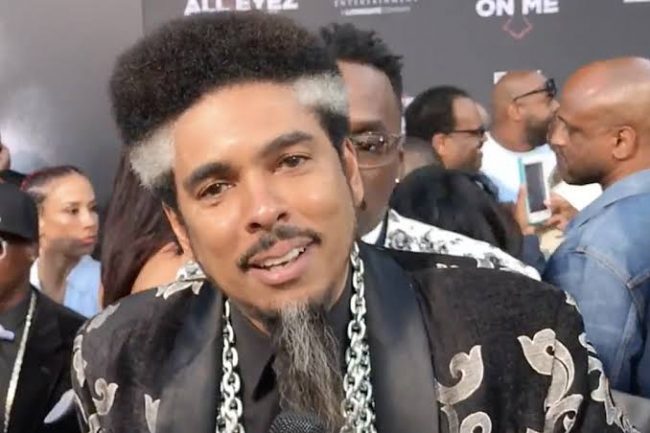 Couple of months back, Shock G, the famous lead artist for Digital Underground’s and the man behind the hit song “The Humpty Dance” was found dead inside a Florida hotel.

According to Shock G’s father, Edward Racker, who spoke with TMZ – the rapper was found dead inside his hotel room in Tampa.

The rapper was found unresponsive in his hotel room in Tampa in April, showing no signs of trauma. His manager called 911 after he missed his check-out time, growing concerned about Shock G’s health. 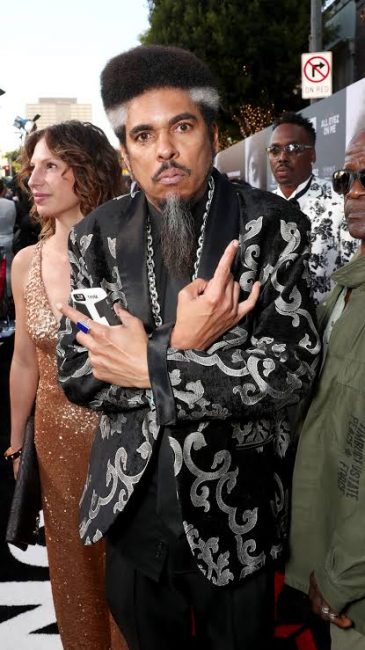 According to the Hillsborough County Medical Examiner, Shock G passed away from an accidental drug overdose, in addition to a fatal mix of drugs and alcohol.

As per TMZ, the 57-year-old died as a result of an overdose of fentanyl, ethanol, and methamphetamine.

Initially, friends of the legendary rapper speculated on social media that Shock G may have suffered a massive heart attack. His fans and friend are pretty adamant that the 57 year old rap star was not a drug user.

They did so in order to shut down any possible “overdose” rumors that may pop up online. Eventually, overdose was actually the case. May his soul continue to rest in peace.

Pooh Shiesty’s Bond Revoked, To Remain In Jail Until Trial