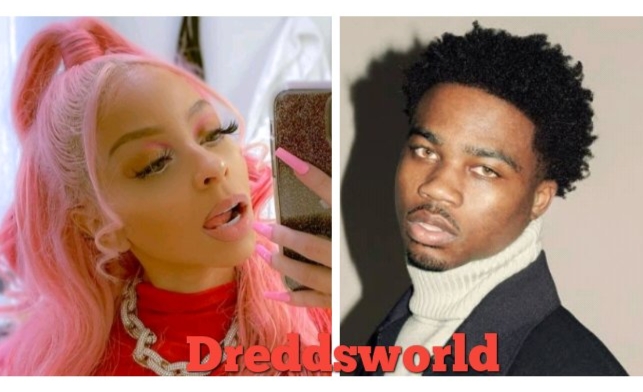 Rapper Roddy Ricch‘s baby mama Allie Minati, posted some disturbing message on Twitter yesterday which has thots all over the country fearing for their safety.

Before locking down her page and making her Twitter private, Allie posted “If you had any relations with @RoddyRicch pls go get checked ladies.”

“I know it’s plenty of y’all out there, be safe cause he not telling ppl what he got… @RoddyRicch you might as well gon head n let everybody know.”

The post was initially believed to have come from Allie Minati, the mother of Roddy Ricch’s child, and it went went viral.

The Los Angeles rapper is pretty silent on social media and Allie has kept a low profile ever since she gave birth to their son back in April 2020.

The couple had been private about their relationship, so it came as a surprise when troublesome tweets were sent out from Allie’s Twitter account.

But shortly after the IG posts by Allie went viral, Allie came out and said that her account was “hacked.”